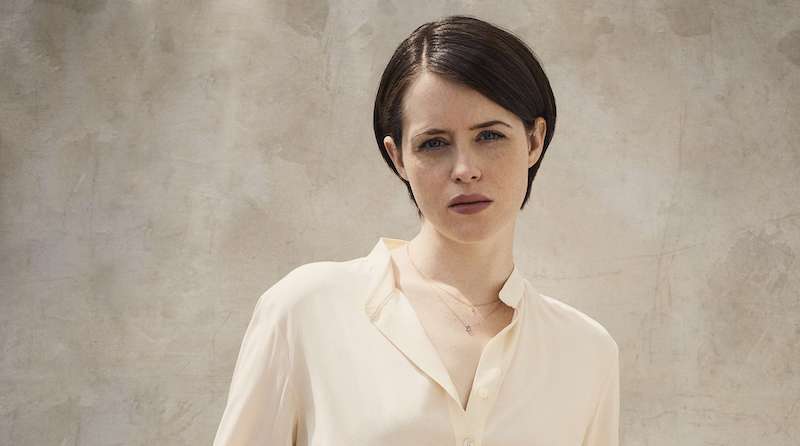 Claire Foy will star in the film adaptation of Melissa Broder’s The Pisces.

A win for weird fiction! Yesterday, Deadline announced that Claire Foy (The Crown, Unsane, First Man) is set to star in the Gillian Robespierre-directed adaptation of Melissa Broder’s critically acclaimed novel The Pisces. Foy will play Lucy, a burned-out PhD student who falls in love with a merman—a 180-degree turn from playing Queen Elizabeth.

I’m pretty excited for this; Blake Butler called The Pisces “by turns fearless and perverted, full of desolation and of hope,” and Broder and Robespierre co-wrote the script, so there won’t be any misinterpretation of Broder’s vision. This is a big year for Melissa Broder: her new novel Milk Fed is out from Scribner on February 2, and on August 10 Tin House will publish Superdoom: Selected Poems, which assembles poems from Broder’s three out-of-print poetry collections. And, as Broder announced on Twitter, she’s also the poet laureate of her bathtub. Is there anything she can’t do?!