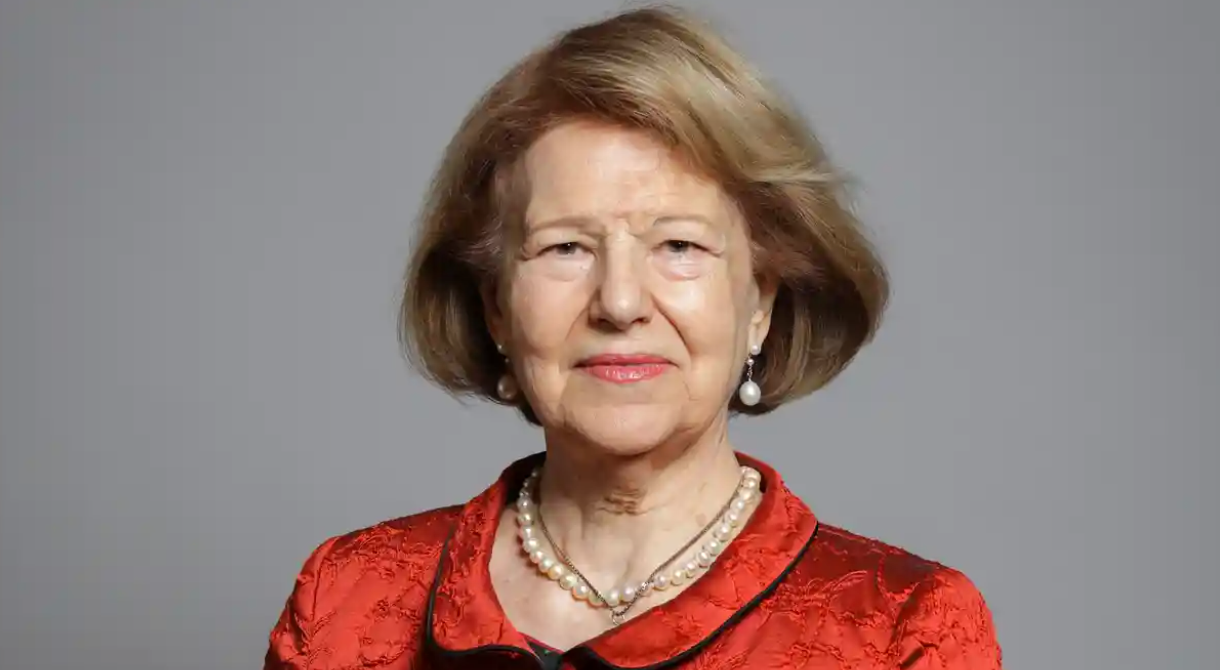 Citing history of homophobia writers call for Lady Emma Nicholson to step down as Booker VP.

A host of writers (UK and otherwise) are making public calls for Lady Emma Nicholson of Winterbourne to be removed from her vice president position at the Booker Foundation because of her consistently homophobic and transphobic views. Damian Barr, Marlon James, Helen Macdonald, Alexander Chee, Sarah Perry, and others cite Nicholson’s 2013 parliamentary vote against same-sex marriage, along with her rapidly rising star in the UK’s uniquely virulent online anti-trans community. The Booker Prizes released a particularly flaccid statement in response that doesn’t seem to understand that honorific means bestowed with honor.

As Barr quite clearly stated on Twitter yesterday: “Books are up for debate—not human rights.”

(I still can’t get my head around the UK anti-trans framing of all this as the “trans debate”—debate society culture has ruined the world.)