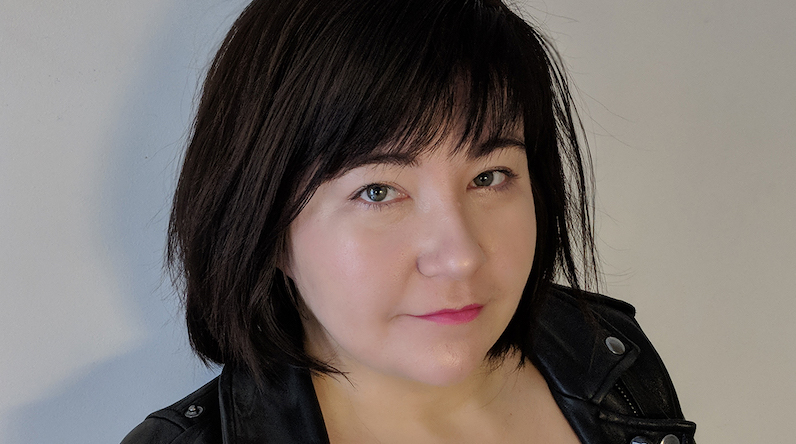 *
On avoiding writing about disability:

The vast amount of topics that I’ve written about and that I’ve gotten really obsessive about are partly because I’m curious about the world, but also they were sort of dodges to avoid looking at or writing about things that would be very painful for me. Things that would make me vulnerable. If you know you should probably probe these painful and vulnerable spaces but don’t want to, obviously you become a tennis writer for a year. Or you cover film festivals or lose yourself in 18 false starts of dissertation research. Or you write about someone else’s life and immerse yourself in somebody else’s set of experiences, and then you get to be a writer without dealing with any painful things that you don’t want to deal with.

Everybody who saw me thought I should be writing about disability, sometimes in a really encouraging way, and sometimes in a really reductive way. When I was doing various degrees I’d walk into different academic spaces and people would make immediate assumptions. Like, oh, you must only write about identity or study social philosophy or only study disability feminist theory. And instead of embracing those things, I really rejected them, because it felt already like the world wanted to reduce me down to one thing that they could see about me, and I didn’t want to help that process along.

But I would try to do this sleight of hand or misdirection and talk about anything else or try to make them laugh or engage them in some other topic. Eventually people would say things like, “I don’t even notice your disability anymore, isn’t that wild?” And in my head I’d think, that means you’re seeing the real me now. And what that turned out to be was false, because the real me is complexly linked to my physical self. Those two things don’t exist separately, they exist in a relationship. But also it was a really difficult, problematic act of self-erasure.

*
On the personal evolutions of motherhood:

I got pregnant and I had a baby, and I thought I could hide all of the worst parts of myself from my child, that I’d be Parent Chloe with him and Real Chloe could hide in the darkness, and you could separate the two. The truth is you can get away with it for a couple of years because they’re babies.

But when my son was about four or five he became hyper-verbal. We were always talking. He was really curious. And the thing that became very stark and clear to me is that’s an age when children are just little mirrors. They’re absorbing every mood and every tone. Like, my eyebrow would twitch and he’d be like, what’s going on? What’s wrong? What are you mad about? He was so sensitive and perceptive, and I could see him mirroring my worst behaviors. My distrust of strangers, my feeling that people would be cruel before I even allowed them to say a single word to me. My own ability to dehumanize others or be reductive to others because of assumptions that I was making about who they would be to me. And I thought maybe I have reason to feel this way to a certain extent. Maybe being isolated and cynical is a life worthy of me. But it’s definitely not a life worthy of my son.

Vladimir by Julia May Jonas · The School for Good Mothers by Jessamine Chan · The Coward by Jared McGinnis · Dirtbag, Massachusetts by Isaac Fitzgerald · The Solace of Open Spaces by Gretel Ehrleich · H Is For Hawk by Helen Macdonald

Chloé Cooper Jones is a philosophy professor and freelance journalist who was a finalist for a 2020 Pulitzer Prize in Feature Writing. Her work has appeared in publications including GQ, The Verge, and The Believer, and has been selected for both The Best American Travel Writing and The Best American Sports Writing. She lives in Brooklyn. Her debut memoir is called Easy Beauty. 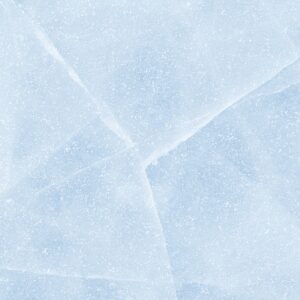 When I was one, my parents set me down in front of three objects: a money bill, a stuffed doll, and a book. The exercise...
© LitHub
Back to top