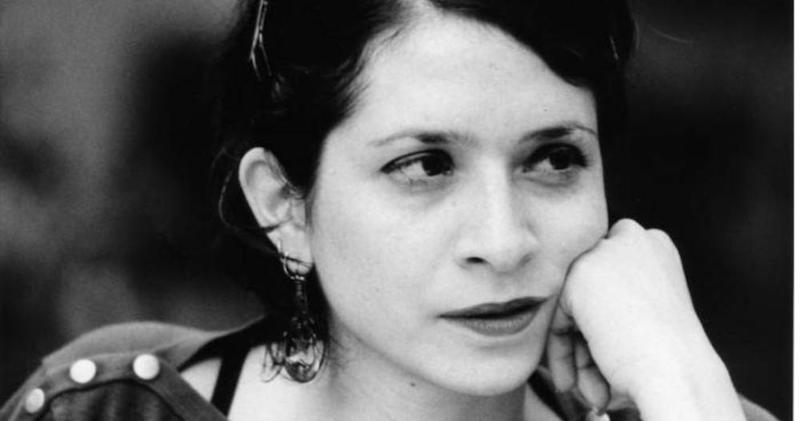 Chloe Aridjis is the guest on this week’s Otherppl. Her new novel, Sea Monsters, is available from Catapult Press.

Aridjis is a Mexican-American writer who was born in New York and grew up in the Netherlands and Mexico. After completing her Ph.D. at the University of Oxford in 19th-century French poetry and magic shows, she lived for nearly six years in Berlin. Her debut novel, Book of Clouds, has been published in eight languages and won the Prix du Premier Roman Étranger in France. Aridjis sometimes writes about art and insomnia and was a guest curator at Tate Liverpool. In 2014, she was awarded a Guggenheim Fellowship. She lives in London.

Brad Listi: Do you read the kind of stuff you write?

BL: Some people who are novelists only read non-fiction, or they write literary fiction but they actually love to read crime novels. You know what I’m saying?

CA: Yes. I read a lot of non-fiction and poetry, but the fiction I read—I hardly read any contemporary fiction.

BL: What do you read?

CA: Mostly 19th and first-half of 20th. A lot in translation.

BL: Who are some of your favorites?

CA: One of my very favorite writers is Thomas Bernhardt, the Austrian. Kafka, of course. Rilke, I like a lot. A lot of French poets. It’s a lot of poetry, but I do like J.G. Ballard a lot. There are more recent English writers I like.

BL: I do read poetry as a way to get the gears moving in my head before I write. Do you ever do that?

BL: Sometimes I talk to people who are like, I work and after I’m done I read. And I wonder, how do people do that?

BL: Right, because I’m after I’m done writing I’m just like, forget it. I don’t want to look at more words. I need to go for a walk. I do find it’s nice sometimes to read poetry; it works on a different layer in my brain than reading narrative non-fiction or fiction.

CA: It’s a distillation of thought and imagery. I also find it very inspiring to read before once it’s time to write.

BL: Do you write poetry?

CA: No. I wrote a haiku when I was sixteen about a shadow.

BL: Do you remember it?

CA: I think it’s: “Shadow / why do you follow me / at dusk you’ll go home.” [laughs] I don’t know if that’s seventeen syllables.

Free to Be... You and Me (And Childfree) 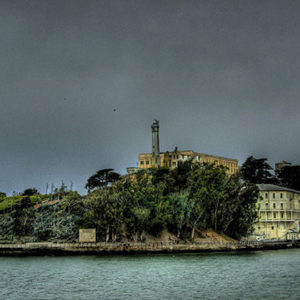 She looked me in the eye and said, “This is a true story.” We were at a dinner party, a casual one in someone’s enormous,...
© LitHub
Back to top