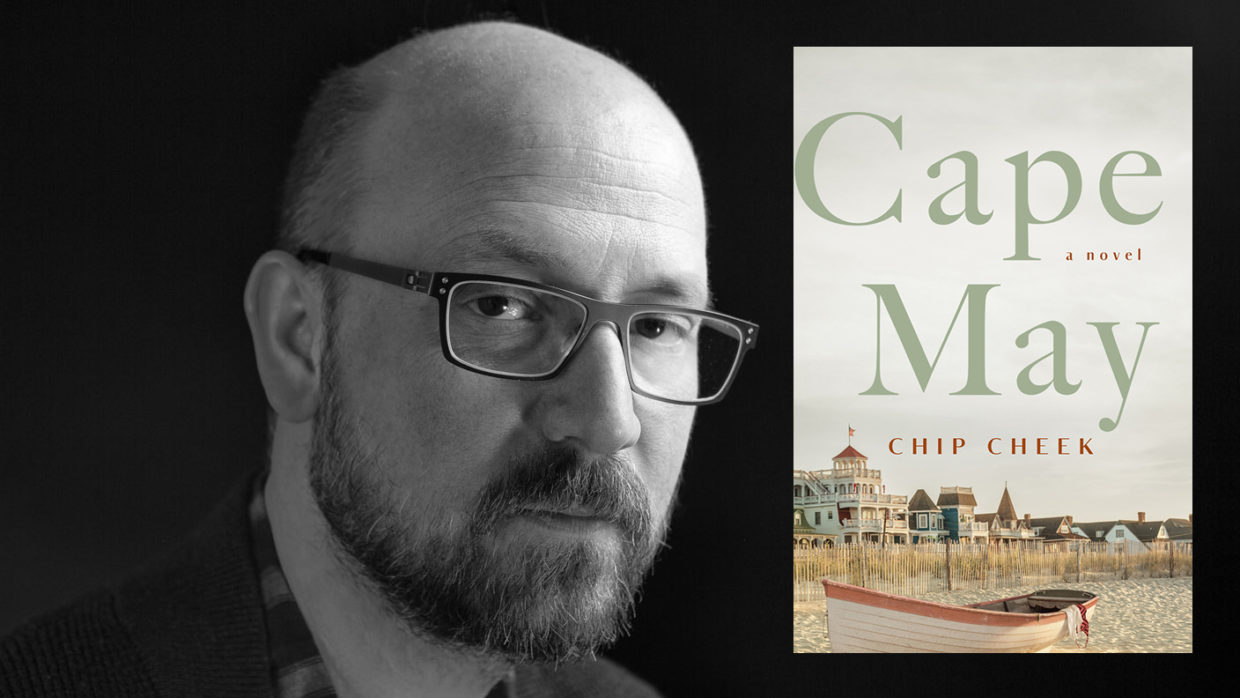 Chip Cheek is the guest. His debut novel, Cape May, is available from Celadon Books.

Cheek’s stories have appeared in The Southern Review, Harvard Review, Washington Square, and other journals and anthologies. He has been awarded scholarships to the Bread Loaf Writers’ Conference, the Tin House Summer Writer’s Workshop, and the Vermont Studio Center, as well as an Emerging Artist Award from the St. Botolph Club Foundation in Boston.

For many years, Chip taught fiction at GrubStreet in Boston. He now lives in El Segundo, California, with his wife and daughter.

Chip Cheek: The book and the baby happened at the exact same time. I finished the book a month before she was born, and got signed with an agent a month after she was born. Then, a month or two after that it sold. It literally was happening at the same time. I was celebrating the book news at 4 A.M. in the morning while bouncing a newborn baby. It totally upended my life and completely changed everything.

Brad Listi: How so?

Cheek: Everything. When you talk about my writing habits and process, that is in the past tense since I have no idea what it is now. It’s been almost two years since then—she turns two in August—and I still haven’t figured it out because six months after she was born we moved out here [to Los Angeles from Boston]. It’s completely different out here, and I love it. We are still living with my mother-in-law, and we don’t have our own place. We’re still in this floating, liminal zone of our lives. It’s been overwhelming. In every way.

Listi: It’s not an uncommon story for somebody to work like crazy on a book, with the arrival of a child impending.

Cheek: [laughs] That’s so true. I had three good chapters that I liked in this book, and then [my wife] Katie got the news that we were going to have this baby, and I was like, “Oh shit.”

Listi: Were you trying?

Cheek: Yes, yes. It wasn’t a surprise, but what happens is suddenly the clock gets really serious. I blew through the book in the next nine months. Like I said, I finished the draft a month before she was born. I gave it to my writing group and we met about it a month later, and four days after that meeting the baby arrived.

Listi: This book is a fairly rare story, that it shot out of you. Once you got it . . . you were writing in a vein that was not a fit for a while, and you’re working against it, that dread creeps in, and you realize that this is not fun. … What was it that turned the drudgery into something that was regenerative and you were really excited to not get away from the keyboard.

Cheek: I’ve taught creative writing for years and I would always tell my students to follow their bliss or some version of that cliché, but it’t really hard to follow that model. I think it was getting so frustrated with writing that I thought was so important … that you get to a point where you no longer care and throw out whatever you have and write whatever thrills you and ultimately finding that’s the good stuff.

Reading Women Discuss The Night Diary and The Far Field 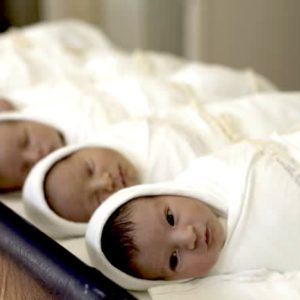 Ingenuity was never far from the surface in Virginia Apgar’s life and the newborn screening test that carries her name,...
© LitHub
Back to top