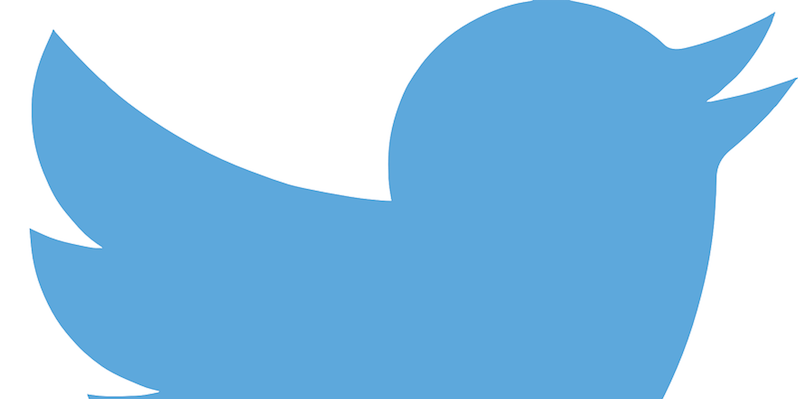 Chinese authorities have shut down a Twitter account that was posting quotes from Lu Xun, who is widely regarded as one of the most influential writers in China from the 20th century, Echo Huang of Quartz reported Wednesday.

Though Twitter is blocked in China, many users in the country access the social media network using a VPN, and in the past year, Chinese officials have increasingly cracked down on its use, moving to censor posts considered to be political in nature. The user, @luxunbot25, tweeted that Shenzhen police requested to speak with him, Quartz reported.

Lu Xun, whose writing on history, culture, and social criticism is widely taught in China, was a pioneer of the Chinese literary movement of the early 20th century, helping to shape its modern-era literary culture through his innovative style and use of language. He has often been called the “father of modern Chinese literature.”

Twitter itself has also drawn criticism for missteps involving Chinese users, including shortly before the 30th anniversary of the Tiananmen Square protests, when it took down the accounts of “human rights lawyers, activists, college students and nationalists.” The company later said that was an unintentional error, The New York Times reported in June.