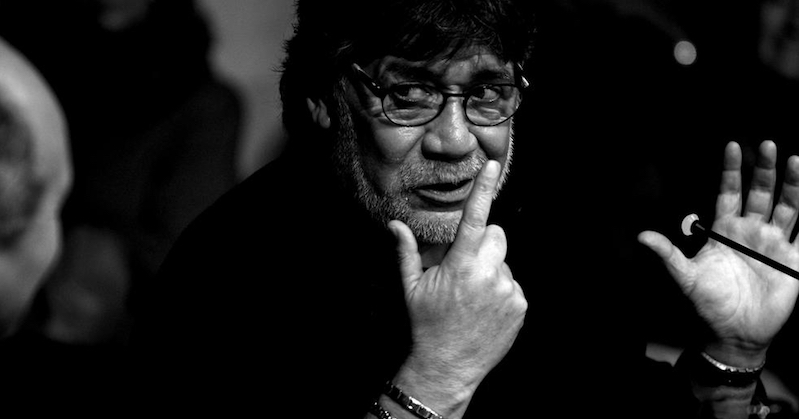 Chilean writer Luis Sepúlveda has died of coronavirus at 70.

After a six-week battle with coronavirus, the Chilean author Luis Sepúlveda has died at the age of 70.

The government of Asturias, where he was living in Spain, confirmed his death today. The author had been hospitalized in late February soon after attending a literary festival in Portugal. He was the first confirmed case of Covid-19 in that region of the country.

Sepúlveda was best-known internationally for his novella, The Old Man Who Read Love Stories, a bestseller that was adapted into an Australian film starring Richard Dreyfuss in 2001. The book, often praised for its conservationist themes (and sometimes compared to Hemingway’s The Old Man and the Sea) is set in an Ecuadorean Amazon beset by tourists, greedy prospectors, and land developers.

A socialist known for his political activism, Sepúlveda fled Chile in 1977 after being imprisoned for two-and-a-half years during the dictatorship of Augusto Pinochet. He eluded multiple attempts to recapture him, and though he was at one point stripped of his Chilean citizenship, Sepúlveda regained it in 2017.

Sepúlveda is survived by his wife Carmen Yáñez, a poet who faced similar persecution from the Pinochet government.