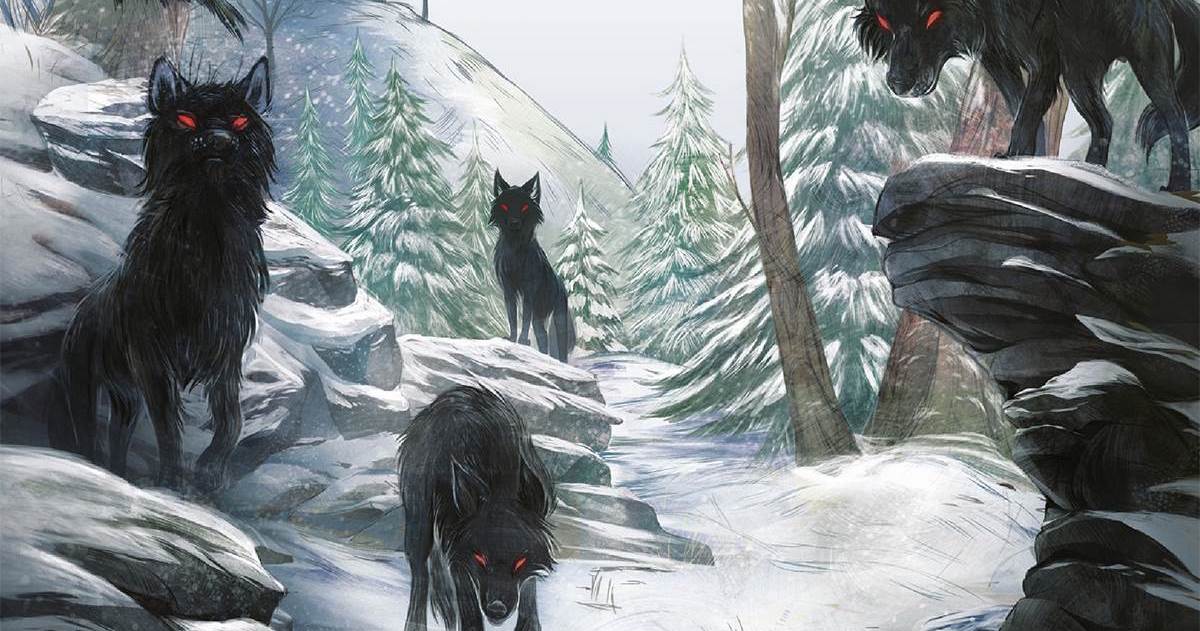 Amanda Craig on Celebrating the Domestic

As the time of coronavirus isolation began, some of my friends swore that this was the moment they would finally read all of Proust, or Dickens, or Finnegans Wake. Others have turned to Boccacio’s The Decameron, and Camus’s The Plague. But what most of us seem to crave is comfort: classic detective fiction, in which death is personal and crime punished; romance, in which love conquers all, and in Britain, at least, the children’s books we had most enjoyed ourselves when young.

I should not have been surprised by this, because some years ago, when I became seriously ill with cancer, children’s novels were what I, too, turned to with all the desperation of a wanderer in a parched land. For the first time in my adult life, I couldn’t read the kind of literature I was accustomed to enjoying. Everything felt too challenging, frightening, violent or nihilistic to my exhausted brain and spirits—much as it does now. What I did find I could read were the children’s books I had kept for my own children, then aged seven and 11. One thing that struck me immediately as I began to re-read the classics of my own childhood was how often they, too, addressed illness and trouble. Mary Lennox in Frances Hodgson Burnett’s The Secret Garden is the only survivor of a cholera epidemic that orphans her and sends her from India to England. Here, she encounters another sick child, her cousin Colin, and shares with him her discovery of the walled garden on her uncle’s estate, shut up since its swing broke and killed Colin’s mother. Recreating its garden, releasing it from the grip of winter and years of neglect, is almost magically therapeutic.

In the eras before vaccination and antibiotics, children were far more accustomed to enduring long periods of illness—and boredom—than they tend to be today. From Diamond in George Macdonald’s ravishing fantasy At The Back of the North Wind, to Katy in Susan Coolidge’s What Katy Did to Marianne and Mark in Catherine Storr’s Marianne Dreams, a period of illness in children’s literature is seen as a time out of normal life in which suffering, loneliness, fear, and boredom offer the chance of spiritual renewal.

I knew this already, because what turned me into a reader as a child was asthma, a lifelong condition now managed by steroids. Losing my self-awareness in a captivating adventure story enabled me to forget about my lungs struggling to inflate, which, paradoxically, made it easier to do this. Literature was literally the breath of life to me, and it was my passion for children’s literature that eventually led me to begin reviewing children’s books for the London Times and the New Statesman at the start of what I call the Third Golden Age of children’s literature, becoming one of the first to review J.K. Rowling’s Harry Potter books and to discover both Philip Pullman’s His Dark Materials, Cressida Cowell’s How To Train Your Dragon, and many more from the 90s.

Children’s books’ prelapsarian consciousness of discovering what a body can withstand is empowering at a time when even breathing in at the wrong moment may be fatal.

Now, as I return to children’s novels in a third crisis, what strikes me is how we have all, in a sense, returned to childhood. Adults who idealize that age forget that enforced intimacy with others, lack of autonomy, and physical constraint are typical. Many of us, if we can sleep, find our dreams have become unusually vivid as if to compensate for the constriction of space and routine. Once again, we face uncertain futures, and many of us have little or no money to spend. We eat increasingly monotonous food made from a limited number of ingredients. We must fear strangers and avoid embracing or touching family and friends. Above all, we must stay at home to keep safe from an invisible but pervasive enemy.

Small wonder, then, that children’s novels, with their tropes of escape, concealment, self-reliance, and resilience have become so popular for adults to turn to. Their prelapsarian consciousness of discovering what a body can withstand is empowering at a time when even breathing in at the wrong moment may be fatal.

One of my particular favorites, the Anglo-American author Joan Aiken (whose extraordinary output of over 40 novels and short stories for both children and adults is far too neglected by publishers) repeatedly retells the Odyssey in her novels about Dido Twite, the Cockney guttersnipe who nearly dies from drowning after rescuing her only friend Simon in Black Hearts in Battersea, the sequel to The Wolves of Willoughby Chase. Picked up by a whaling ship  bound for Nantucket, she spends nine months sleeping and wakes up bigger and stronger. Aiken’s other outstanding novels for children, Go Saddle The Sea and The Whispering Mountain also feature oppressed, rejected heroes who must travel through wild lands and suffer visceral terrors in order to discover their true identities and strengths. Funny, moving and hugely captivating, they brim with energy and idealism. Little wonder, when you learn that Joan Aiken (herself the daughter of the poet Conrad Aiken) was so unhappy at boarding school that she stopped growing at age 12, remaining just under five feet tall.

At a time when the only news we get from abroad is about the sufferings of other countries, and where their mortality rate stands in respect to our own, the battles and struggles of fantasy travelers are an escape from our present cramped reality and geography. But it’s also true that, despite all the fantasy journeys their heroes make, home is the lodestar of classic children’s books: think of how all the animals in The Wind in the Willows long for theirs while traveling into the Wide World beyond their door. Mole, moved by Spring’s “spirit of divine discontent and longing,” begins the story when he leaves his lowly dwelling underground and moves in with his new friend the Water Rat; but one evening, he finds himself drawn to rediscover it again:

He saw clearly how plain and simple—how narrow, even—it all was; but clearly, too, how much it all meant to him, and the special value of some such anchorage in one’s existence. He did not at all want to abandon the new life and its splendid spaces, to turn his back on sun and air and all they offered him and creep home and stay there; the upper world was all too strong, it called to him still, even down there, and he knew he must return to the larger stage. But it was good to think he had this to come back to, this place which was all his own, these things which were so glad to see him again and could always be counted upon for the same simple welcome.

Tolkien’s Hobbits, questing out of the Shire, dream of hot baths and good dinners at Bag End; Dorothy in The Wonderful Wizard of Oz yearns for “the dry grey place called Kansas,” which previously bored her because, as she comes to realize, “there’s no place like home.”

I find hope in children’s literature, and its buoyant celebration of the modest and domestic, especially since our lives before the virus seems to have been defined by a restless adult questing for novelty. In treating everything from food to clothes to the natural world as disposable we have brought disaster on our species, ruining new countries with tourism, burning jungles, to get Brazilian beef and eating creatures like Chinese bats and pangolins. Maybe, when we find a cure to our current crisis, a part of it will be to value the modest, the local and the familiar once again. 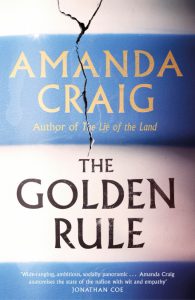 The Golden Rule by Amanda Craig is available via Little, Brown UK.

Amanda Craig is the author of nine novels, which include In a Dark Wood, The Lie of the Land and The Golden Rule (published by Little, Brown in July.)

If Language is a Weapon, Now is the Time to Deploy It 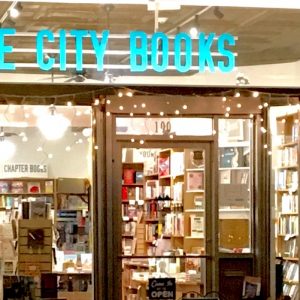