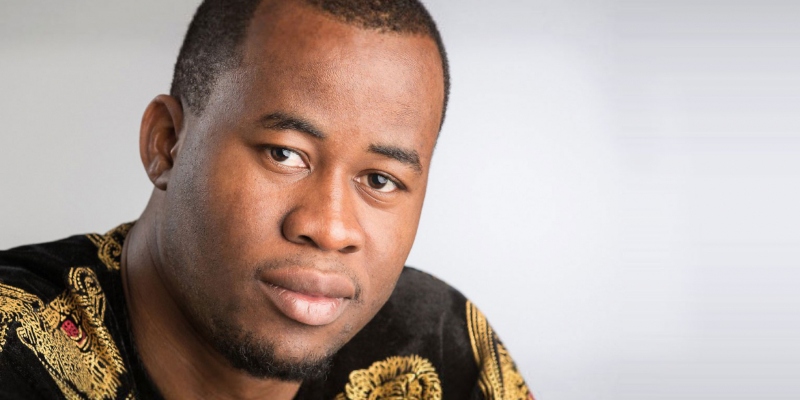 Chigozie Obioma: ‘I Really Do Believe That Fiction Should Say More Than One Thing’

In this episode, we talk to Chigozie Obioma, whom the New York Times has called “the heir to Chinua Achebe.” We discuss his childhood in Nigeria, his novels The Fishermen and An Orchestra of Minorities, what he’s discovered about how fiction works, his love for the novel The Remains of the Day by Kazuo Ishiguro, and his recent work with Alexander, a platform for nonfiction storytelling that unites award-winning writers, filmmakers, and actors.

Jacke Wilson: You’ve been called a chronicler; that was the designation when you were awarded the Foreign Policy tribute as one of the 100 Global Thinkers. Is that how you view yourself in your storytelling and in your fiction?

Chigozie Obioma: I do have the sense, especially with An Orchestra of Minorities, which was my 2019 novel, I felt like I was trying to monumentalize a piece of Igbo civilization, West African civilization, that has been thrown out the window, you know, and swallowed by this great blowout of Western civilization and Christianity. So in a way, you could say that I’m trying to chronicle certain things.

Jacke Wilson: How would you compare that with Ishiguro, who, you could say he was chronicling the 1950s or a way of life of these servants, but I also feel like he sort of has another project going as well. Is that kind of what you’re trying to do in your fiction?

Chigozie Obioma: Oh, yeah, I really do believe that fiction should say more than one thing, should in fact do more than one thing. If I’m telling the story of a band of brothers in The Fishermen, for instance, I’m also actually telling the story of Nigeria, the way in which these different nations were on their own and somebody comes in and says I want to reorder that, this is how I think you should be. And then by that pronunciation, almost kind of a prophetic saying, their lives become torn apart and their future becomes uneven and even darkly mythic, as the story of Nigeria still remains today. I do get that sense from Ishiguro’s novel as well.

Jacke Wilson: I read a quote from Ishiguro that he said he was very consciously trying to write for an international audience, and he said one of the ways I thought I could do this was to take a myth of England that was known internationally—in this case, the English butler. And then he was sort of helped, because he said there weren’t many stories told from the butler’s point of view, so he felt like he had a kind of freedom to imagine his way into what the butler was thinking and what his life would have been like. Does that resonate with you at all? Are you pulling from your own experience or the people that you know and know closely, or are you also looking around for a kind of archetype or a mythical figure that you can inhabit in your fiction?

Chigozie Obioma: I think it depends. I have just finished a novel that is set in the 1960s, Nigeria, which was based on a historical event. But say in The Fishermen, for instance, my first novel, I was really pulling from my own growing up, my childhood. Usually my novels begin from questions, from some kind of intuitive thinking or some musing about the world, certain aspects of the world. That question for that novel was, what is it that can come between brothers, or siblings, and turn the bond, the love between them into not indifference but hate, the direct opposite, the other side of the spectrum. And that’s what informs the novel. It’s really about how a kind of sacred bond of brotherhood is broken.

Chigozie Obioma was born in Akure, Nigeria. His debut novel, The Fishermen, is winner of the inaugural FT/Oppenheimer Award for Fiction, the NAACP Image Awards for Debut Literary Work, and the Art Seidenbaum Award for First Fiction (Los Angeles Times Book Prizes); and was a finalist for the Man Booker Prize 2015, as well as for several other prizes in the US and UK.

Obioma was named one of Foreign Policy’s 100 Leading Global Thinkers of 2015. His work has been translated into more than 25 languages and adapted into stage. He is an assistant professor of Literature and Creative Writing at the University of Nebraska-Lincoln. His second novel, An Orchestra of Minorities, was a finalist for the 2019 Booker Prize. 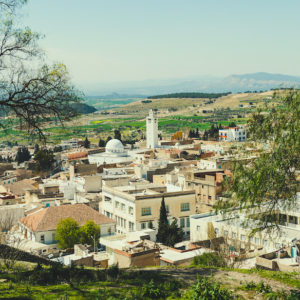