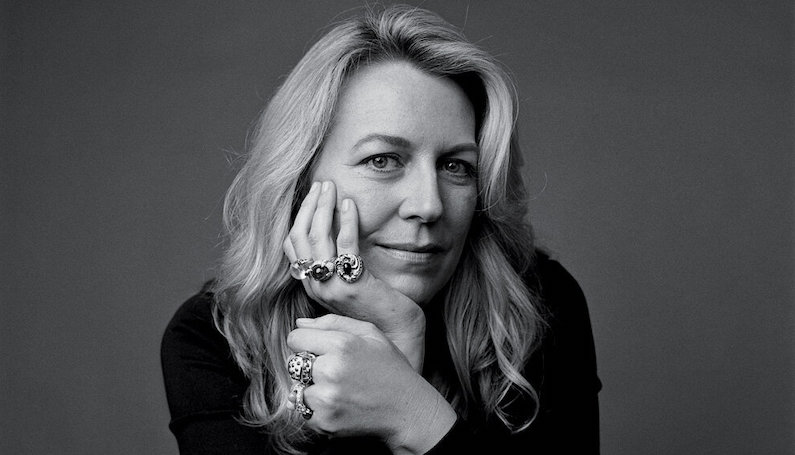 Cheryl Strayed releases a cut scene from Wild in honor of the memoir’s 10th anniversary.

It’s been ten years since the release of Wild, Cheryl Strayed’s bracingly honest memoir about hiking the Pacific Crest Trail as a young adult after her mother’s death with no experience or training—and to ccelebrate the anniversary, Strayed has released a cut scene from Wild, free to read online. The cut scene is available to read on Strayed’s Substack, Dear Sugar, which publishes advice in a similar tone to the “Dear Sugar” column in her book Tiny Beautiful Things as well as other nonfiction pieces from Strayed.

The scene takes place right before Strayed begins her hike—before she flies to Mojave, she calls an ex-lover and does heroin with him in Portland. Writes Strayed in her Substack, “It made my heart both race and sink to read [the cut scene]; to remember a younger, more reckless version of myself. It made me shudder to think. I don’t remember why I decided to cut that passage, but one must be ruthless in writing, so it went away—only to re-emerge here, all these years later.”

The full scene can be read here. Here’s how it begins:

I had a few days to kill in Portland before catching my flight to Los Angeles and then the ride that would deliver me to the town of Mojave, near the PCT. I spent long afternoons talking to Rita and in the evenings while she waited tables I went to Powell’s Bookstore and poked around and hung out at places that had become familiar to me the summer before, drinking herbal iced tea and writing in my journal. I took a walk in Forest Park and drank wine in a tiny bar and went to see a band at a club, all the while circling around what I really wanted to do: call Joe.