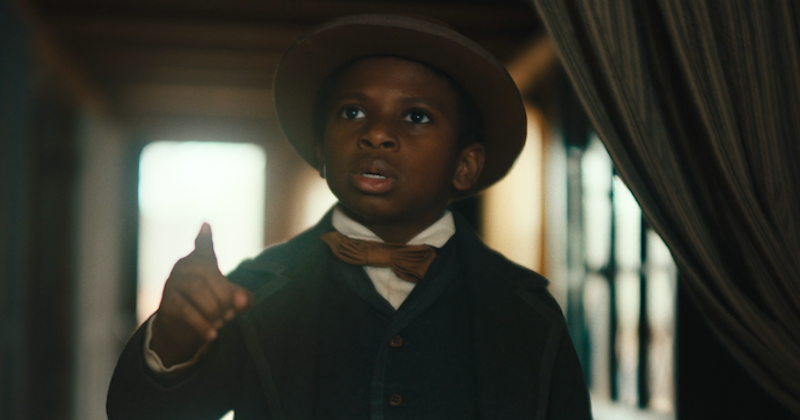 Check out the gorgeous new trailer for The Underground Railroad.

Sometimes all you get are a few maddeningly blurry flashes of action. Often it’s just snippet of ponderous dialogue over a slow-moving title card. But occasionally, very occasionally, a teaser trailer comes along that’s so breathtaking, so goddamn beautiful, that it demands to be seen as a work of art in and of itself.

Such is the case with the gorgeous new teaser for The Underground Railroad, Barry Jenkins’ TV adaptation of Colson Whitehead’s 2017 Pulitzer Prize-winning epic. Jenkins tweeted a link to the trailer earlier today with the caption, “They say history is written by the victors, so…let’s run it back.”

Perhaps the most anticipated literary adaptation in recent memory, The Underground Railroad still doesn’t have a firm release date, but Jenkins and his team did manage to wrap production last fall, so here’s hoping we get to see his vision in its entirety before the year is out.

The Underground Railroad – “In Aeternum.” from Barry Jenkins on Vimeo.