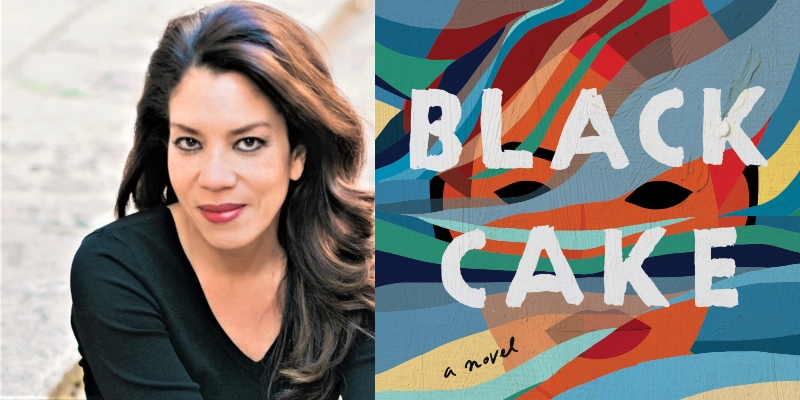 In this week’s episode, we feature rising star Charmaine Wilkerson with her debut novel Black Cake. It’s a truly captivating book about estranged siblings reunited after the death of their mother, encouraged to heal old wounds and share a slice of black Caribbean cake, “when the time is right.” This one will get you right in the feels. And watch out for the upcoming television series which is being produced by none other than Oprah herself! Black Cake is published by Michael Joseph and available now.

Charmaine Wilkerson is an American writer who has lived in Jamaica and is based in Italy. A graduate of Barnard College and Stanford University, she is a former journalist whose award-winning short fiction has appeared in various magazines and anthologies. Black Cake is her first novel. 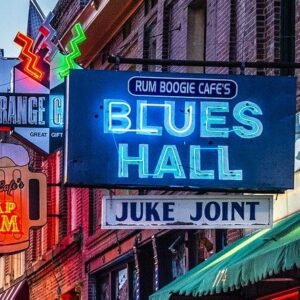 Clarence Major knows and feels the blues, and his protagonist in Dirty Bird Blues, Manfred Banks, better known as Man, is a folk...
© LitHub
Back to top