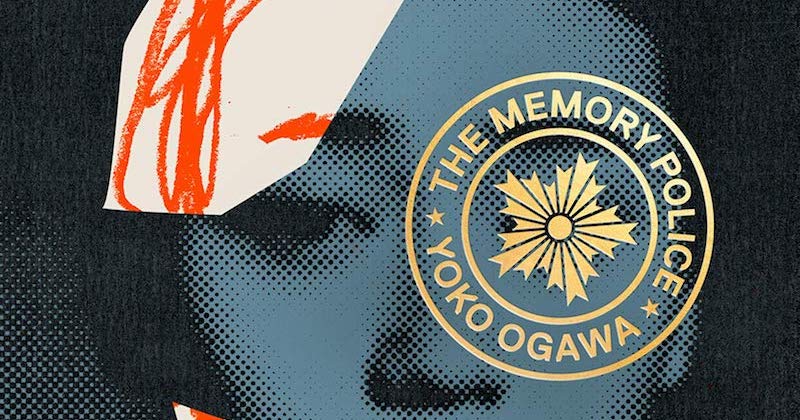 Charlie Kaufman is adapting Yōko Ogawa’s The Memory Police into a feature film.

Yōko Ogawa’s acclaimed surrealist novel—the story of a young woman, struggling to maintain her career as a writer on a island where objects are disappearing, who concocts a plan to hide her endangered editor from the Memory Police—was one of the sleeper hits of 2019, garnering rave reviews, a National Book Award nomination, and an American Book Award. As if all that wasn’t enough, it seems the Japanese author’s American debut is now headed to Hollywood.

Given the subject matter, Ogawa probably couldn’t ask for a better filmmaking team to bring her elegiac fable to the big screen than Charlie Kaufman and Reed Morano. The duo were yesterday announced as the helmers of Amazon Studio’s feature adaptation of The Memory Police and people (read: people in the Lit Hub office) are excited.

Kaufman, as you probably know, is the Oscar-winning screenwriter of Eternal Sunshine of the Spotless Mind, Adaptation, and Being John Malkovich, and the director of experimental indies Synecdoche, New York, Anomalisa, and, most recently, I’m Thinking of Ending Things (Kaufman’s first novel adaptation).

If you don’t know Reed Morano, you probably should. The director and cinematographer became, in 2017, the first woman in history to win both the Emmy and Directors Guild Award for directing a drama series in the same year, for the pilot episode of The Handmaid’s Tale. Morano also directed the indies Meadowland and I Think We’re Alone Now, which people liked, and The Rhythm Section, which people did not (can’t win ’em all, to be fair), and is signed on to direct the 10-part Amazon adaptation of Naomi Alderman’s dystopian novel The Power.