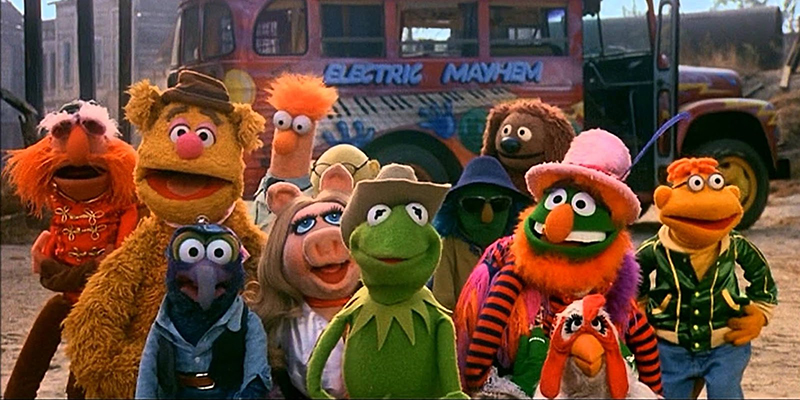 Celeste Ng on the Unabashed
Joy of the Muppets

In this episode, Mychal talks to Celeste Ng about the 1979 film The Muppet Movie, directed by James Frawley.

Celeste Ng: I was trying to think, is there a deeper message here? But I think that’s part of it. I think that there is at the heart, of this movie in particular but maybe of all things Muppet, this kind of genuine joy in life and this genuine desire to just make other people happy.

There is that sense of just finding joy in life and finding joy in other people and just wanting everyone to be happy and get along, which does sound super rainbow-y and hippy. But I think you’re right. I feel like maybe if there’s a bigger message to that, maybe the rich and famous would be a great thing. But really what you’re doing in some ways is you’re trying to reach other people. You’re trying to sing your song and make it something that people will enjoy. That’s as good an interpretation of the movie as any.

Celeste Ng grew up in Pittsburgh, Pennsylvania, and Shaker Heights, Ohio. She graduated from Harvard University and earned an MFA from the University of Michigan. Her debut novel, Everything I Never Told You, was a New York Times bestseller and winner of the Massachusetts Book Award, the Asian/Pacific American Award for Literature, and the ALA’s Alex Award. Little Fires Everywhere, Ng’s second novel, was a New York Times bestseller, winner of the Ohioana Book Award, and named a best book of the year by over twenty-five publications. Her books have been translated into more than thirty languages and she was the recipient of a fellowship from the National Endowment for the Arts. She lives in Cambridge, Massachusetts. 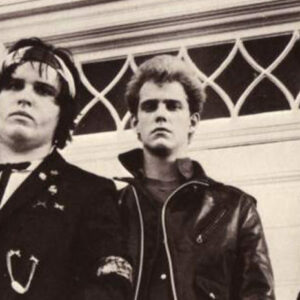