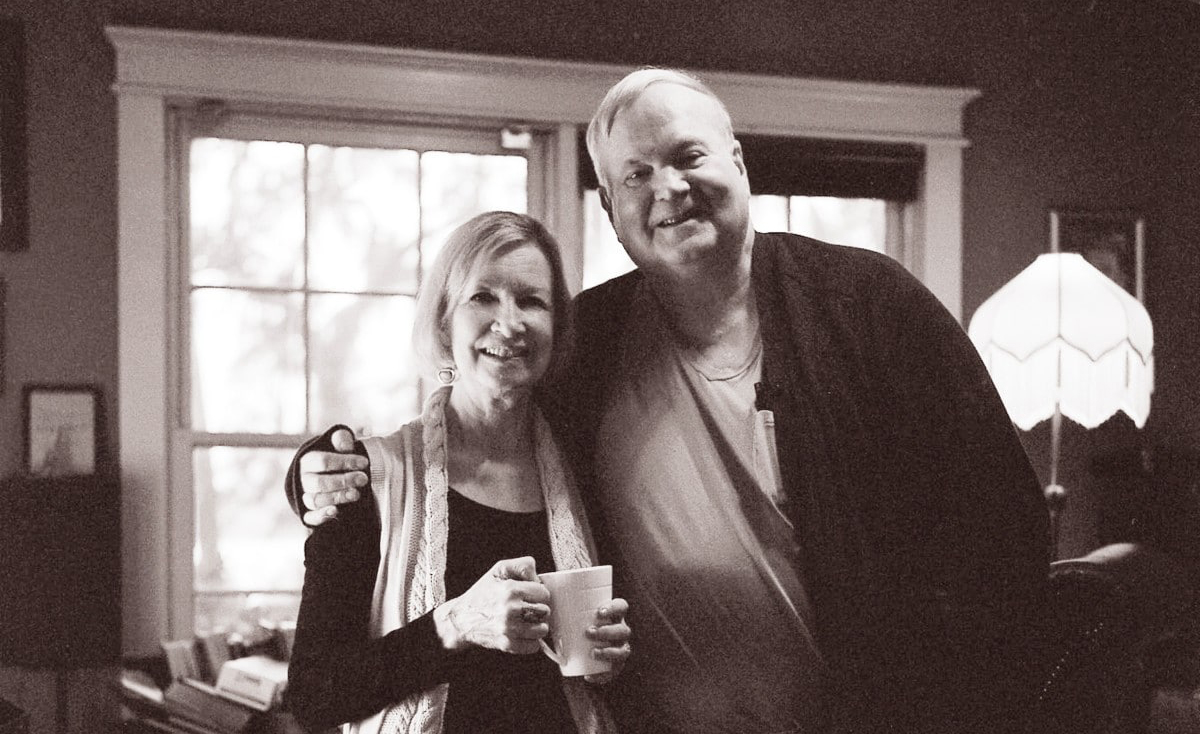 In Conversation with Mitchell Kaplan on The Literary Life

This week on The Literary Life with Mitchell Kaplan, Cassandra King Conroy, author of Tell Me a Story: My Life With Pat Conroy, talks about her tribute to her late husband, literary icon Pat Conroy, and their first meeting at a literary conference, “the beginning of her spin in a category 5 hurricane called Conroy.” Pat and Cassandra were married for 18 years until his death of pancreatic cancer in 2016.

Cassandra King Conroy: Our writing rooms were as far apart as they could be in the house. Each house was laid out so that we wouldn’t see each other during the day at all. It worked out really well for us. A lot of people would say, Did Pat read your work? Did he give you advice and stuff like that?

It’s so typical of marriage, because when we were first married we were so enamored by the idea that we were both writers and understood each other. I could ask Pat, what’s another word for such-and-such? I reached this point in my book where I’m trying to figure out whether my plot should go this way or that.

That lasted for about one book. Then, as the marriage and books went on, he would have to say, what are you working on now?

This episode of The Literary Life with Mitchell Kaplan was recorded at the Coral Gables Art Cinema. Subscribe now on iTunes, Spotify, or wherever else you find your podcasts!

Cassandra King Conroy is an award winning and bestselling novelist whose fiction has won the hearts of readers everywhere, especially in the American south. Often told in first person, her novels portray strong and memorable characters who struggle with the same timely issues and dilemmas that readers face in their own lives. Before becoming an author, she has taught creative writing on the college level, conducted corporate writing seminars, and worked as a human interest reporter. The widow of acclaimed author Pat Conroy, Cassandra resides in Beaufort, South Carolina, where she is honorary chair of the Pat Conroy Literary Center. 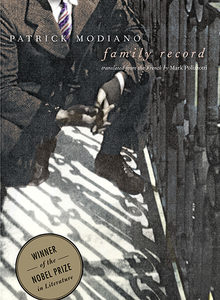 I was watching my daughter through the glass. She was asleep, resting on her left cheek, mouth hanging open. She was barely...
© LitHub
Back to top