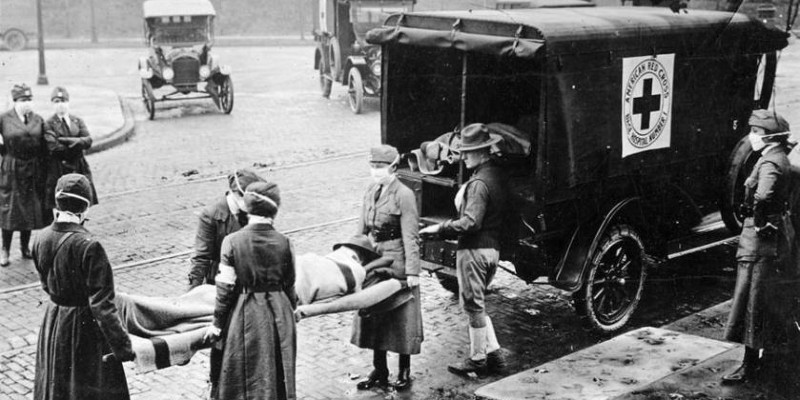 Andrew Keen: The former president of Harvard, Larry Summers, has called it a hinge in history. We seem to be on the brink of enormous social change, everything from changes in capitalism to how we view each other to to to personal hygiene. But the real question is, will 2020 turn out to be 1848 … a year of infinite promise when nothing changes? Or is this really, as your Harvard colleague Larry Summers suggested, a hinge in history?

Cass Sunstein: I think the point about history that maybe my great friend and colleague Summers misses is that when you’re in the midst of history, whether things turn large or not large often depends on serendipity and relatively small things that snowball into massive things. So to say, because of a pandemic or because of keen interest in equality, we have things shifting very rapidly. Right now is probably premature. It’s really hard to know what’s what when you’re in the midst of it.

Andrew Keen: So at a time where we seemed to be on the brink of all this social change, how does it happen?

Cass Sunstein: Well, it often happens as a result of cascade of facts where there’s one person who visibly does something. Let’s say they refuse to sit in the legally required place in a bus. Or let’s say they say climate change is a really big problem and I’m a teenager and I’m going to do whatever I can to counteract it. Or they may say I’ve been in real estate for a long time, but I’m going to run for president. Or they might say I was a community organizer and I have dark skin and my name’s Barack Obama, but I want to run for president. So they may be people who become really famous. They may be people who start something, but other people see them and join them. And often that produces at the cultural level something like Taylor Swift or the Beatles, both of whom are fantastic, but could have actually disappeared into nothingness if they hadn’t gotten lucky. So greatness isn’t enough, and both Swift and the Beatles have that. They got lucky. And the same is true of Obama and Trump and movements for civil rights and movements for social change of many sorts. So the basic point is little things like who sees what at what time, who crosses whose path and who gets visibly excited by someone and someone else sees them getting excited, that’s where history’s hinge often can be found.

Cass R. Sunstein is the Robert Walmsley University Professor at Harvard Law School, where he is the founder and director of the Program on Behavioral Economics and Public Policy. He is by far the most cited law professor in the United States. From 2009 to 2012 he served in the Obama administration as Administrator of the White House Office of Information and Regulatory Affairs. He has testified before congressional committees, appeared on national television and radio shows, been involved in constitution-making and law reform activities in a number of nations, and written many articles and books, including Simpler: The Future of Government, Wiser: Getting Beyond Groupthink to Make Groups Smarter, The World According to Star Wars, and Impeachment: A Citizen’s Guide. He is the recipient of the 2018 Holberg Prize, awarded annually to a scholar who has made outstanding contributions to research in the arts, humanities, the social sciences, law, or theology. 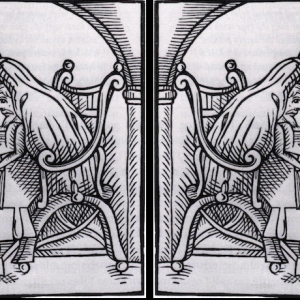 Freedom means can rather than should: Gabrielle Bellot on what the Harper’s open letter gets wrong. | Lit Hub Politics ...
© LitHub
Back to top