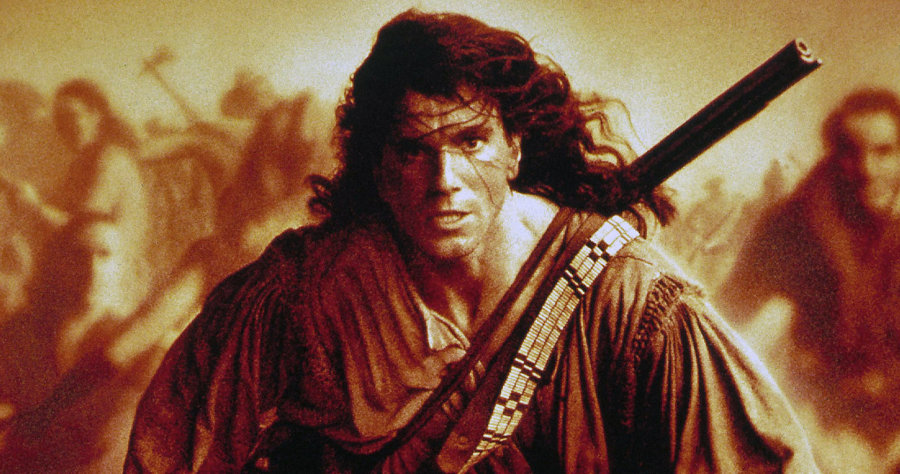 I will find you: The Last of the Mohicans is getting an HBO adaptation.

Good news for all you James Fenimore Cooper stans out there: HBO Max has given a script order to a proposed television adaptation of The Last of the Mohicans, Cooper’s 1826 novel about a young Mohican (actually an orphaned colonial adopted by the Mohican tribe) who develops an unlikely romance with the  daughter of a British colonel in the midst of the Seven Years’ War.

A staple of American Literature courses since time immemorial, The Last of the Mohicans has also been the subject of numerous screen adaptations down through the years, most notably the 1992 Michael Mann-directed film version which starred Daniel Day-Lewis and Madeleine Stowe as the star-crossed lovers. Remember this steamy scene? Of course you do.

Anyway, this latest incarnation will be shepherded to the screen by Cary Joji Fukunaga (True Detective, Jane Eyre, No Time to Die), who will write and executive produce, and Nicole Kassell (Watchmen, The Americans, Better Call Saul), who is attached to direct and executive produce.