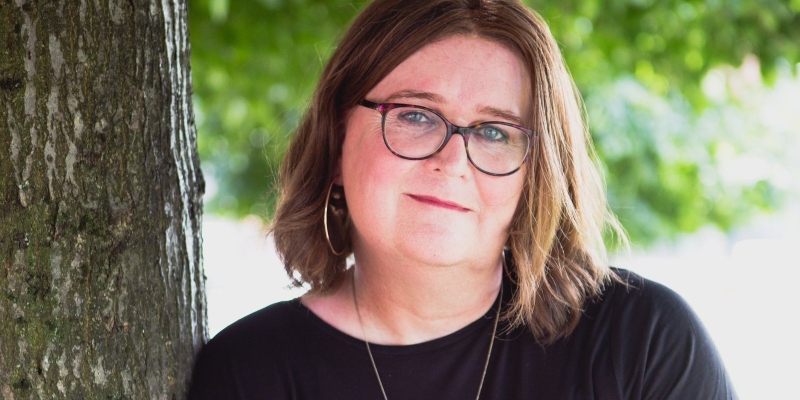 Our Book of the Week is a whip smart and thoughtful memoir by Carrie Marshall. Carrie Kills A Man is about growing up in a world that doesn’t want you, and about how it feels to throw a hand grenade into what appears to everyone else to be a perfect middle-class life. It’s the story of how a tattooed transgender rock singer stopped being a depressed suburban dad and started being her authentic self.

When more people think they’ve seen a ghost than met a trans person, it’s easy to believe misconceptions about someone you’ve never met. A great start is to read about the life of Carrie Marshall.

You can finally take a selfie with a full-size statue of Virginia Woolf. 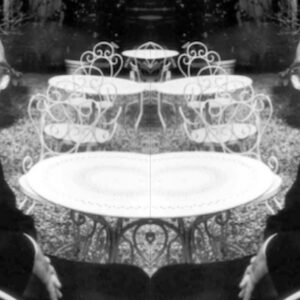 On the corrosive, trickle-down effect of the culture wars. | Lit Hub Politics Good news from adaptation land:...
© LitHub
Back to top