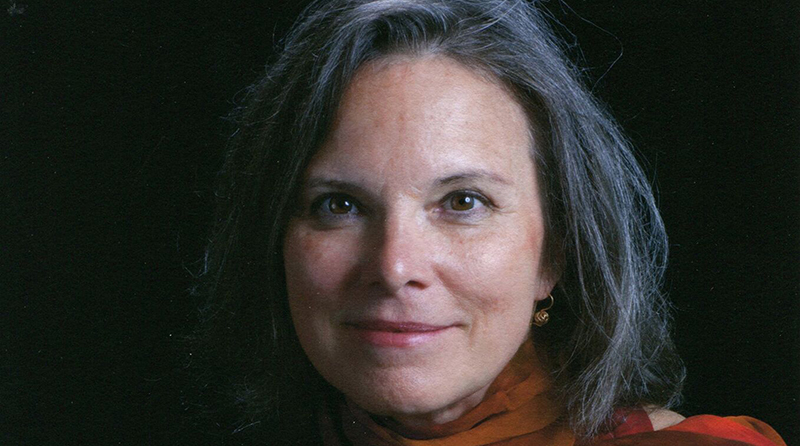 Carolyn Forché: ‘The Images Have to Find Their Language’

This week on First Draft, Carolyn Forché joins Mitzi to discuss her latest poetry collection, In the Lateness of the World, out now from Penguin Press.

Mitzi Rapkin: Do you see the world in images? I mean, when you’re writing, is it split for you? Do you see the relationship between things in some ways that are wordless that then you put into words?

Carolyn Forché: Yeah, I do have a visual memory, and I think the images arise from the visual memory. But I don’t translate the images into language. The images have to find their language and the language has to be resonant, precise, and pared down, and not effusive or not flowery. The elements cannot be modified needlessly. So I wait for the language to come, but I believe the language comes from visual memory most of the time. I think I’m actually a visual poet and more than an aural poet, meaning a poet of the ear, so I work on the music, I work on the music, but I don’t have to work quite as hard for the images, if that makes sense.

Mitzi Rapkin: Would you say that there’s something different between the visual and an image?

Carolyn Forché: Yes. There’s a wonderful book by Hugh Kenner called The Pound Era of Ezra Pound. What I loved about that book was what it taught me about what imagery is, as opposed to description, as opposed to visual memory. The image is a vortex. It is suggestive of what is beyond itself. In other words, the image, like the black winged waters, there’s no such thing as winged waters, you know, so you get a sort of the suggestion of meaning beyond itself. The image is sometimes tropic, so sometimes it’s figural as well as literal and sometimes the tropic meaning and the literal meaning do not correspond. Kenner really helped me to see what images could do and what they meant and how they escaped their literality. They escape their visual origin somehow… I think it’s Auden—the leopard autumn—and he’s really talking about the muddled trees when they’re all brown and red and he saw that as a leopard’s coat. So he fused the word leopard with the autumn without explanation, so it’s an immediate image and we can immediately connect it with that muddled quality of leaves that are ready to go and ready to fall. That’s what I mean. It’s an interesting thing and they don’t all function that way, but image goes beyond description and beyond literal meaning.

Carolyn Forché was born in Detroit, Michigan. She studied at Michigan State University and earned an MFA from Bowling Green State University. She is a poet, memoirist, translator, and editor, Forché’s books of poetry include: In the Lateness of the World, The Angel of History, which received the Los Angeles Times Book Award; The Country Between Us, which received the Poetry Society of America’s Alice Fay di Castagnola Award and was the Lamont Poetry Selection of the Academy of American Poets; andGathering the Tribes, which was selected for the Yale Series of Younger Poets by Stanley Kunitz. Her memoirWhat You Have Heard is True: A Memoir of Witness and Resistance was a finalist for the 2019 National Book Award in Nonfiction.

At a Fabled Artist's Colony, Ruth Asawa Found Her Voice 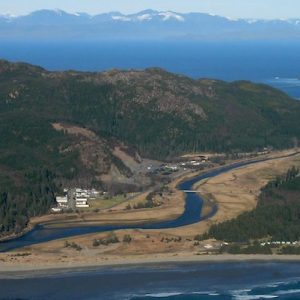 I am zipped into a tent on my friend’s beachfront lawn. Caring for her mom and kids, she has a full house, but on this...
© LitHub
Back to top