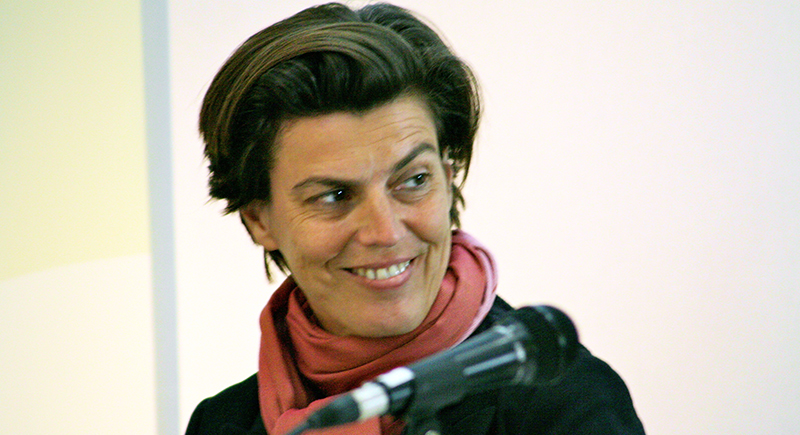 Carolin Emcke on Changing the Way We Speak About Hatred

Today on episode 60 of The Quarantine Tapes, Paul Holdengräber is joined by author Carolin Emcke. They discuss Germany’s approach to confronting its dark history and how that compares and contrasts with the United States. Carolin and Paul also explore the ways in which hatred is a learned behavior and how we can combat hatred by changing the way in which we speak about it.

Carolin Emcke is a journalist, political theorist, and writer. She has studied philosophy, history, and political science in London, Frankfurt, and the United States. She has a doctorate in philosophy and has been a visiting lecturer in political theory at Yale. As a staff writer for the foreign news desk of Der Spiegel, she has written about war crimes and human rights violations in Afghanistan, Nicaragua, Kashmir, Iraq, Lebanon, Pakistan, and Colombia. Emcke’s book Echoes of Violence: Letters from a War Reporter, was named Political Book of the Year in Germany in 2005. In 2006 she was awarded the Ernst-Blöch-Foerderpreis, a German award given to scholars and philosophers of extraordinary promise 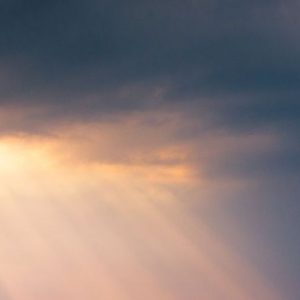 the first time I ask Tana why she left El Salvador, me dice: porque allá llueve mucho. its waters too vast and devious, too...
© LitHub
Back to top