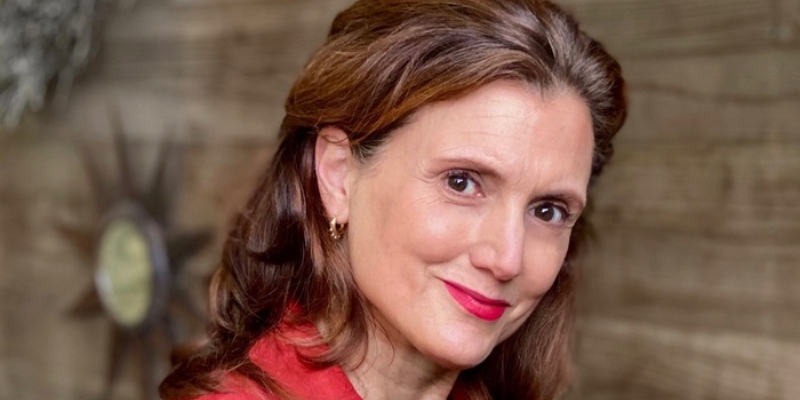 Carol Edgarian: We Write from Our Own Urgency, Our Own Questions

This week on First Draft, Carol Edgarian joins Mitzi to discuss her new book, Vera, out now from Scribner.

Mitzi Rapkin: I’m curious about the first line of Vera, which says, “I always thought of my city as a woman.” This book is told through a woman’s point of view; it’s focusing also on your main character Vera’s relationship with her mother, Rose, a prostitute, which is the first profession. There is so much female energy and trauma and struggle and triumph in the book. Do you think about, because of that line, the female energy of the book?

Carol Edgarian: That’s really interesting. No, I very much wanted to write an adventure story from the point of view of a girl, and a girl who acquires wisdom as she acquires “freedom,” whatever that is in her terms. But did I think about writing about a world of women? I’m definitely interested in the world of women; I think it’s underrepresented, but I wasn’t making a statement about that. And I just sort of went where the story took me. And certainly, there are men in the story as well.

It’s interesting—with my last book, I got a note from a Jungian analyst who said, “I think you’re brave to be writing in this time from the deep feminine.” And I thought a lot about that at the time. Because I think we have been in a moment, a societal moment, that so devalues the feminine, the deep feminine. And it’s not something I’m wearing on my sleeve, but it may be just my orientation of what I’m thinking about and what is important to me. You know, we write from our own urgency; we write from our own questions.

One element in this book that feels very real to me is this idea of displacement, this idea that we’re all sort of looking for home, or so many of us are experiencing, particularly in America, the complexities of displacement. And in my own family, my father’s family came with the trauma of the Armenian genocide. Both my parents are first generation, and on my mother’s side, her parents were alcoholics, and when she was five she was taken from her family home and put in an institution, in an orphanage, where she remained till she was 18. So, this notion of displacement on both sides, and in my own upbringing, is something I seem to always return to. I think maybe I’m done with it now. But it’s interesting to me, the questions of what is home, where is home, and who constitutes family?

Carol Edgarian is an award-winning novelist, essayist, teacher, and editor. Her novels include Vera, the New York Times bestseller Three Stages of Amazement, and the international bestseller Rise the Euphrates. Carol’s articles and essays have appeared in the Wall Street Journal, NPR, and W, among many other places, and she coedited The Writer’s life: Intimate Thoughts on Work, Love, Inspiration, and Fame from the Diaries of the World’s Great Writers. In 2003 Carol and her husband, Tom Jenks, founded the nonprofit Narrative, a leading digital publisher of fiction, poetry, essays, and art.

Arati Kumar-Rao: A River at the Heart of the World 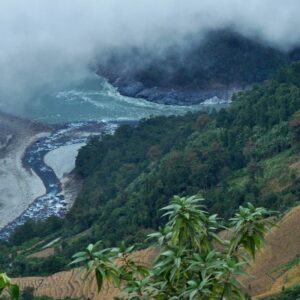 Arati Kumar-Rao: A River at the Heart of the World