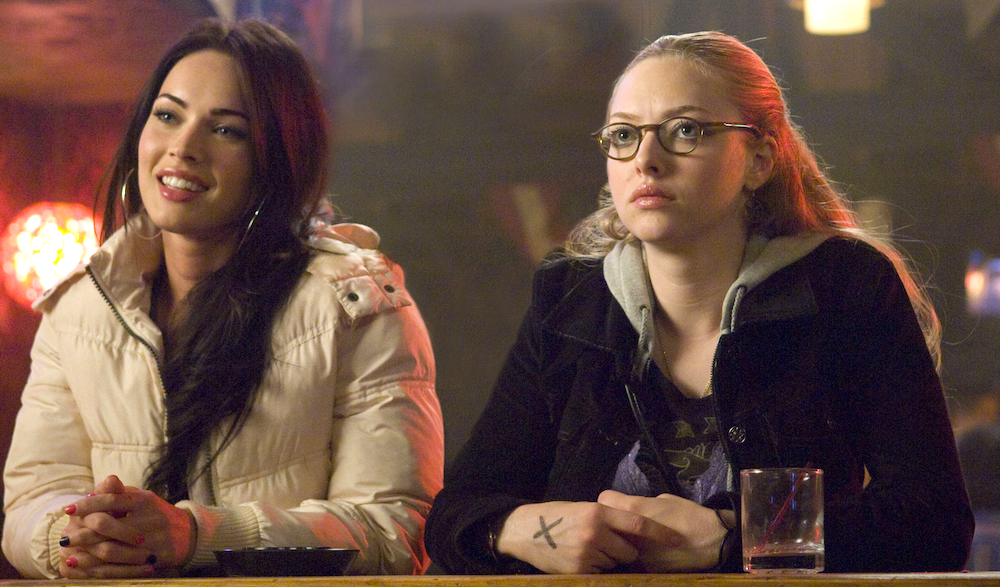 In this episode, Mychal talks to Carmen Maria Machado about the 2009 film Jennifer’s Body, written by Diablo Cody and directed by Karyn Kusama, and starring Megan Box, Adam Brody, and Amanda Seyfried.

Carmen Maria Machado: As a gay horror lover … I have a lot of feelings and have written in the past, like in my memoir, I talk about queer villainy and … historically a lot of very iconic villains have been queer or coated as queer in some fashion. And that’s obviously problematic for all the ways you would expect, right? Which is that there’s a shorthand with evil and with queerness.

But I also feel like there is something really sort of the opposite of that, of being like you shouldn’t have queer villains, makes me also feel really problematic. I believe in the capacity of queer people to be whatever they want, including villains. Instead of the queerness being dragged into the demonic, evil being dragged in the other direction where you ask, is it as bad as it seems?

Carmen Maria Machado is the author of the bestselling memoir In the Dream House and the award-winning short story collection Her Body and Other Parties. She has been a finalist for the National Book Award and the winner of the Bard Fiction Prize, the Lambda Literary Award for Lesbian Fiction, the Lambda Literary Award for LGBTQ Nonfiction, the Brooklyn Public Library Literature Prize, the Shirley Jackson Award, and the National Book Critics Circle’s John Leonard Prize. In 2018, the New York Times listed Her Body and Other Parties as a member of “The New Vanguard,” one of “15 remarkable books by women that are shaping the way we read and write fiction in the 21st century.”

Her essays, fiction, and criticism have appeared in the New Yorker, the New York Times, Granta, Vogue, This American Life, Harper’s Bazaar, Tin House, McSweeney’s Quarterly Concern, The Believer, Guernica, Best American Science Fiction & Fantasy, Best American Nonrequired Reading, and elsewhere. She holds an MFA from the Iowa Writers’ Workshop and has been awarded fellowships and residencies from the Guggenheim Foundation, Yaddo, Hedgebrook, and the Millay Colony for the Arts. She lives in Philadelphia and is the Abrams Artist-in-Residence at the University of Pennsylvania. 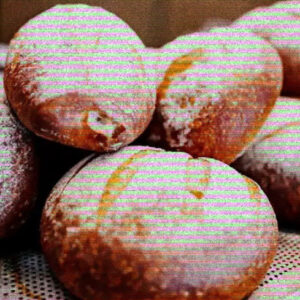 The restoration of sourdough in the late 1960s and early 1970s was related to revolutions underway across American society:...
© LitHub
Back to top