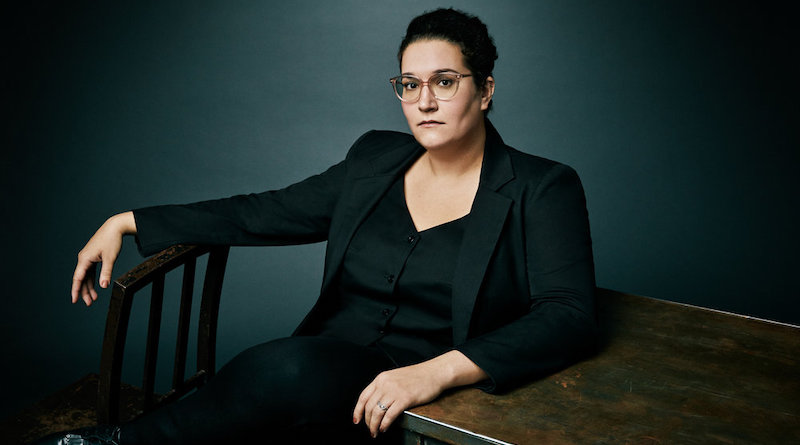 Carmen Maria Machado has won the Rathbones Folio Prize for In the Dream House.

In a unanimous decision by the judges, Carmen Maria Machado has been awarded the £30,000 Rathbones Folio Prize for her genre-bending memoir In the Dream House. Machado joins an illustrious list of former winners since the prize was founded in 2013: George Saunders, Akhil Sharma, Hisham Matar, Richard Lloyd-Parry, Raymond Antrobus, and, most recently, Valeria Lusielli.

Said Jon McGregor, judge for the Rathbones Folio Prize alongside Sinéad Gleeson and Roger Robinson,  “I loved the way [Machado] moves through a range of forms in order to view the story from different angles, using language to hold a hidden experience up to the light. In the Dream House has changed me—expanded me—as a reader and a person, and I’m not sure how much more we can ask of the books that we choose to celebrate.”

Speaking to The Guardian, Machado said, “This book was nominated for, and has won, a few prizes, and they’ve all been gay prizes, or prizes with a queer lens, and I felt a little weird about that – about why the book was only being thought of as a gay book. So I feel excited that this is a large mainstream prize. Obviously I’m really honored to have received awards from the queer community, but I feel like this is a story that applies to a lot of people.”