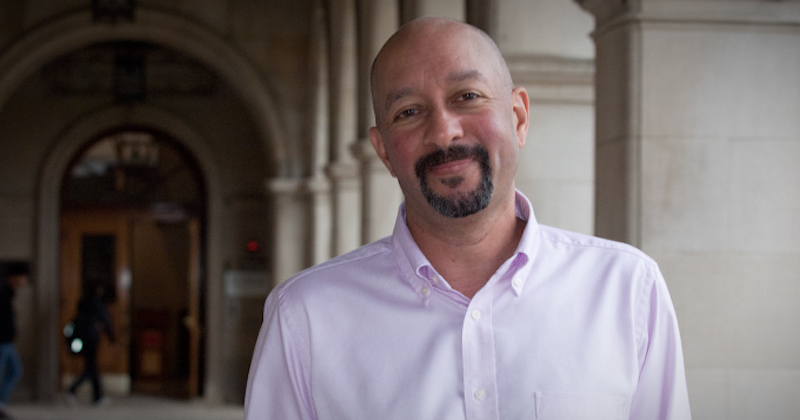 Today, Poets & Writers announced that Carl Phillips has won the 2021 Jackson Poetry Prize, awarded annually by Poets & Writers to an American poet of exceptional talent. The Prize comes with an unrestricted award of $75,000 to provide winners the time and encouragement to write.

Three judges, the poets Jericho Brown, Carolyn Forché, and Juan Felipe Herrera, chose Phillips from a pool of nineteen nominees. In their citation, the judges praised Phillips’s “vulnerability and intimate risk-taking, [which] leave us with the feeling that he had no choice but to write them, as the reader has no choice but to see affirmed the chronicle of a life deeply lived.” Said the citation, “Phillips is one of the most influential poets of our time because he builds—line by unrelenting line—poems that sustain our contemplation, disrupt our complacencies, and leave us changed.”

“I’m immensely grateful to the judges for their belief in my work,” said Phillips himself. “Encouragement and confirmation are always wonderful, of course, at any time, but there’s something especially meaningful when those come at the later end of a writing life: it means what I do has not only mattered to others, but still matters. And that makes all the difference when it comes to setting off all over again in search of the next poem.”