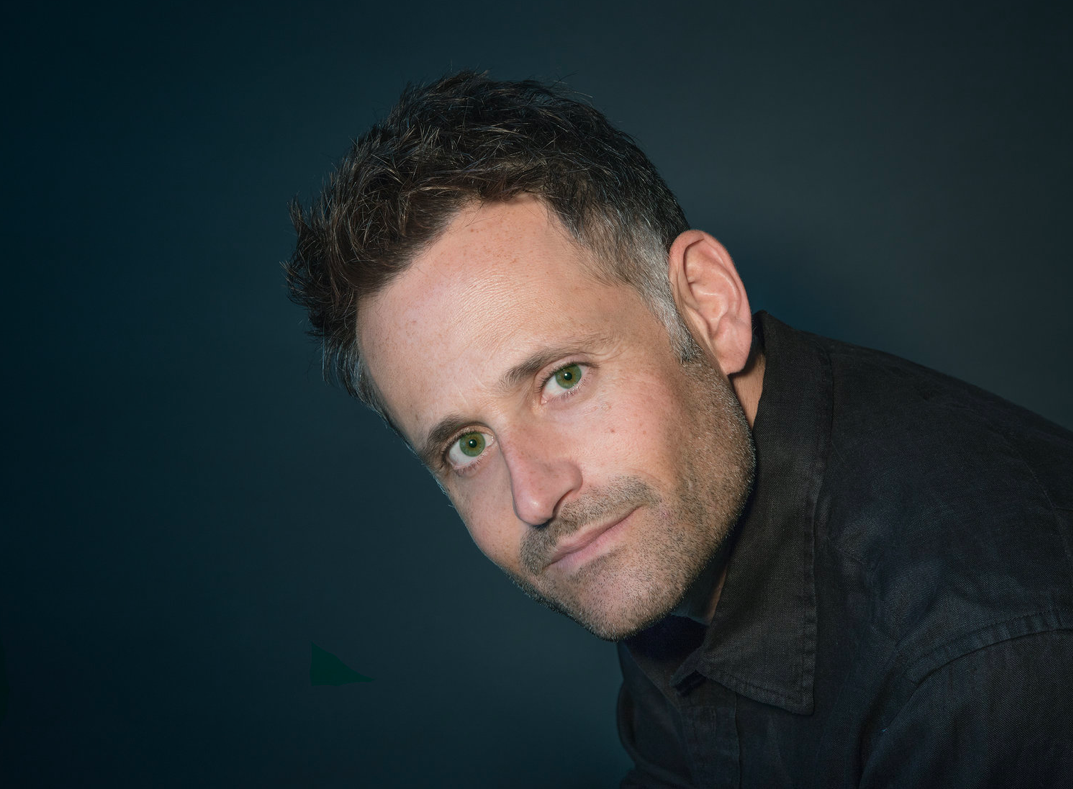 Alexander Maksik at Beyond the Page: The Best of the
Sun Valley Writers' Conference

What happens, what emotional threads get pulled, when halfway around the globe a father gets sick from Covid? In an evocative personal essay for The New Yorker, “My Father’s Voice from Paris,” novelist Alexander Maksik faces those questions and all the attendant thoughts and feelings provoked by them. Living in Maui with his wife, the novelist Madhuri Vijay, and his 6-month-old daughter Ela, Maksik’s only contact with his father was through the phone. He listened as his father grew weaker knowing he could not go to him. It is both a story for our time and a timeless one about a son’s love for a father. In this episode of Beyond the Page, Xander talks with Anne Taylor Fleming, associate director of the Sun Valley Writers’ Conference, about the essay, about fatherhood and about Paris, the city both father and son know intimately.

I suppose this was the first time I saw him or heard him rather abandon any pretense at that invincibility. The vanity was gone altogether. He just sort of allowed himself to be weak in front of me, and I could see that weakness. In many ways it made me feel closer to him because … I honestly don’t know. I think it may be here and there. I’ve seen it, but I don’t know that I saw it with his permission, if you know what I mean. He tried so hard and for so long to appear without flaw, and I think he gave up. I don’t know if he consciously did that, but I think it was the disease that made it impossible for him to pretend. I felt there was a tenderness that I saw there or felt that was of a variety unfamiliar to me beforehand.

To listen to more of Alexander Maksik and other talks from the Sun Valley Writers’ Conference, subscribe now on iTunes, Spotify, Stitcher, or wherever else you find your podcasts!

Alexander Maksik is the author of three novels: You Deserve Nothing, a New York Times and IndieBound bestseller; A Market to Measure Drift, a New York Times Notable Book, as well as a finalist for the William Saroyan Prize and Le Prix du Meilleur Livre Étranger; and, most recently, Shelter In Place, named one of the best books of the year by the Guardian and the San Francisco Chronicle. 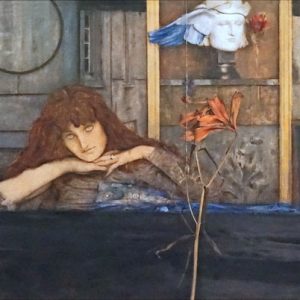 When the forsaken city starts to burn, after the men and children have fled, stand still, silent as prey, and slowly turn back....
© LitHub
Back to top