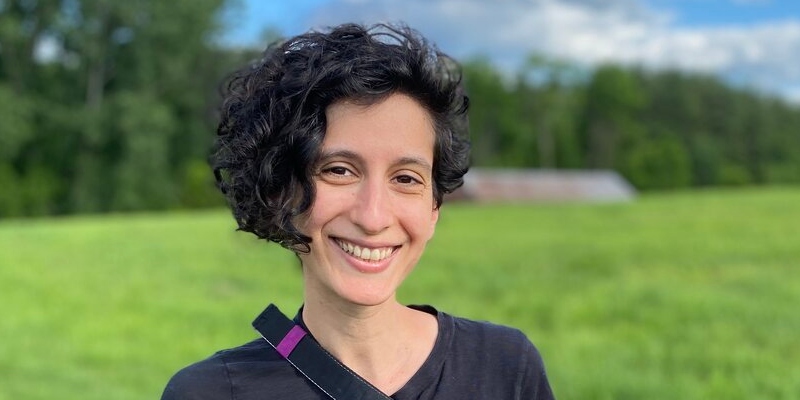 Caren Beilin is the guest. Her new book, Revenge of the Scapegoat, is out now from Dorothy.

Brad Listi: A particular aspect of the book that I want to talk to you about is how funny it is. I read somewhere that you learned you’re a funny writer after the fact. This is not something you’ve ever conceived of on your own. It’s one of the things that happens on the page and that people tell you about it after they read you. Is that accurate?

Caren Beilin: Yeah, that is my experience of being a funny writer, is that I learn after the fact. I am never constructing a joke.

Brad Listi: Are you laughing while you write?

Caren Beilin: Sometimes. That’s never the goal, though. The goal is not so much humor, but the goal is to be bonkers and to lean in and to just be as wild as I want to be. And to also be mathematical in some way. There are some things that are just correct that should happen.

Brad Listi: Plot wise or language wise or both?

Caren Beilin: Language wise. It’s funny, but the thing that matters to me is that it’s the perfect thing to say, not so much the funny thing to say.

Brad Listi: And it’s an intuitive understanding. I kind of relate to this; I think a lot of writers feel this way in one way or another about writing. It’s this intuitive, deeply satisfying thing when you feel like you get a line right.

Caren Beilin: That’s exactly what it is. It feels like the right little slant circle is happening that has the perfect stamp of return but difference. A lot of the things that I think are funny in the book are also very dead serious statements for me. And that’s what it was like to be a kid. I would always say things and I’d be really serious and everybody would be laughing, and I’d be like, “I’m serious!” I’m used to feeling that stance.

Caren Beilin’s other books are Blackfishing the IUD (Wolfman Books, 2019), Spain (Rescue Press, 2018), The University of Pennsylvania (Noemi Press, 2014), and the chapbook Americans, Guests, or Us (Diagram/New Michigan Press, 2012). Shorter prose appears in Fence, Territory, Dreginald, and The Offing. She is an assistant professor of creative writing at the Massachusetts College of Liberal Arts and lives close by, in Vermont.

I Who Have Never Known Men 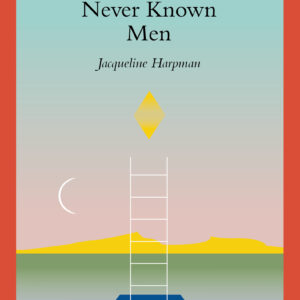 I Who Have Never Known Men

Since I barely venture outside these days, I spend a lot of time in one of the armchairs, rereading the books. I only recently...
© LitHub
Back to top