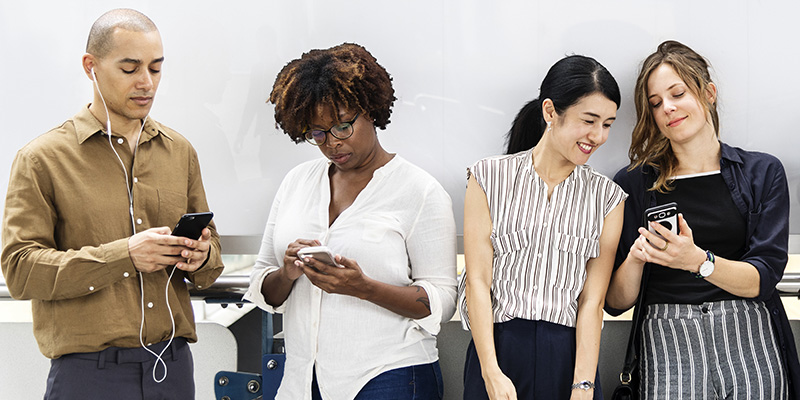 Can We Trust Anything We Read in the Media These Days?

In this episode, Andrew is joined by Mickey Huff, co-author of The Media and Me: A Guide to Critical Media Literacy for Young People.

Mickey Huff is director of Project Censored and the president of the Media Freedom Foundation. He has edited or coedited ten volumes of in the Censored book series and contributed numerous chapters to these annuals since 2008. He has also co-authored essays on media and propaganda for other scholarly publications. He is professor of social science and history at Diablo Valley College, where he co-chairs the History Department; he is also a lecturer in the Communications Department at California State University, East Bay, and has taught Sociology of Media at Sonoma State University. Huff is executive producer and cohost of The Project Censored Show, the weekly syndicated program that originates from KPFA in Berkeley. He is a cofounding member of the Global Critical Media Literacy Project sits on the advisory board for the Media Literacy and Digital Culture graduate program at Sacred Heart University, and serves on the editorial board for the journal Secrecy and Society. Huff works with the national outreach committee of Banned Books Week, the American Library Association, and the National Coalition Against Censorship, of which Project Censored is a member. He is the critical media literacy consultant for the educational Internet startup, Tribeworthy.com, He regularly gives interviews on critical media literacy, propaganda, censorship issues, and contemporary historiography. He is a musician and composer and lives with his family in Northern California. 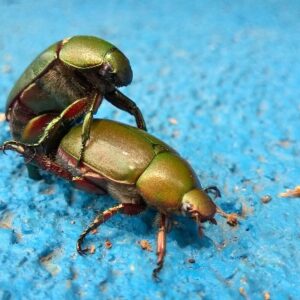 Take an average-to-below-average man, his loyal best friend, a jar of pickles, and some bug sex facts, and what do you have? The...
© LitHub
Back to top