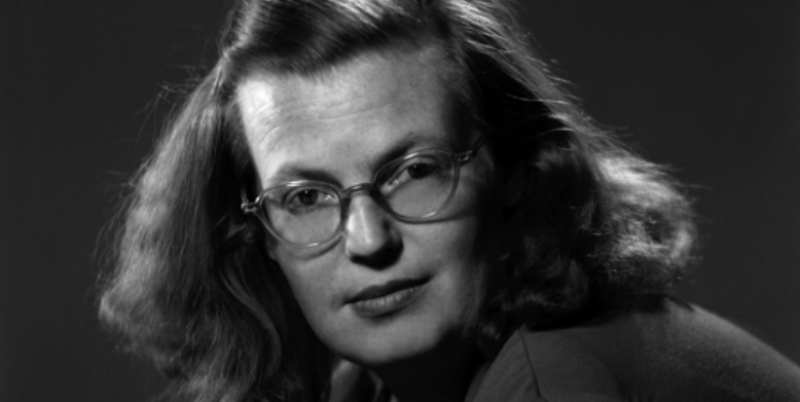 On this episode, Benjamin Dreyer joins hosts Sandra Newman and Catherine Nichols to discuss Shirley Jackson’s legacy and her 1959 novel, The Haunting of Hill House.

Sandra Newman: I was very disappointed to see, at the time that I was rereading Hill House, a conversation on Twitter between people who were saying that they considered that Shirley Jackson was now overrated, having been underrated—which I disagree with profoundly—and say the usual sort of things: but it’s not a masterpiece, but she’s not a genius. But this, but that. What is it that draws people to want to say this kind of thing about Shirley Jackson? Why is she underrated in this way?

I mean, she’s a wonderful writer. She made her living dipping into the supernatural because, of course, everything she wrote was not supernatural, though those are the things that we think of. Certainly that she made her living writing for the “ladies magazines” like Redbook and Good Housekeeping and The Ladies Home Journal, that she was a domestic memoirist, writing Raising Demons and Life Among the Savages. All of that adds up to the kind of pigeonholing that many female writers are on the receiving end of.

I’ve had this idea for a very long time, that the great male writers of the 20th century are always viewed as writing of “the universal experience.” Whereas the way I read them—because I’m not a straight white Christian male; of course, some of them are Jewish, and most of them are straight—but to me, the things that they’re writing about, that’s genre fiction. The genre is straight men. And everybody pigeonholes the female writers into, oh, they’re writing domestic fiction, or they’re writing things that are largely of interest to women. The things that writers like Shirley write, I think those are universal themes. And one of the things that I do particularly like about Shirley, as I’ve often liked about a lot of the women writers I read, is that they are purer storytellers. They’re not writing with an agenda—I mean, not always—they’re writing to tell stories. And the best ones do it brilliantly.

Benjamin Dreyer is vice president, executive managing editor, and copy chief of Random House. He began his publishing career as a freelance proofreader and copy editor. In 1993, he became a production editor at Random House, overseeing books by writers including Michael Chabon, Edmund Morris, Suzan-Lori Parks, Michael Pollan, Peter Straub, and Calvin Trillin. He has copyedited books by authors including E. L. Doctorow, David Ebershoff, Frank Rich, and Elizabeth Strout, as well as Let Me Tell You, a volume of previously uncollected work by Shirley Jackson. A graduate of Northwestern University, he lives in New York City. 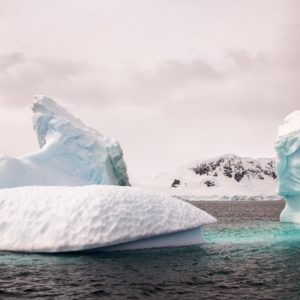