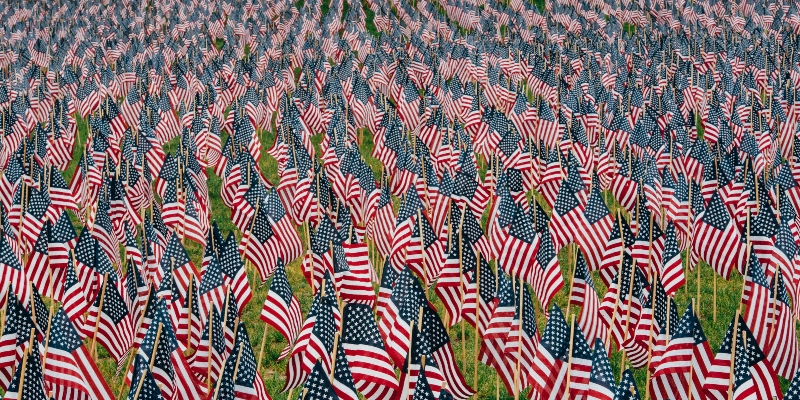 When did patriotism become a lightning rod, and why? On the right, it has become aligned with nationalism, and on the left, it is seen as an impediment to acknowledging exclusions and flaws in our founding documents and theories. Can we even resurrect common values and salvage patriotism?

In this episode of Just the Right Book with Roxanne Coady, Steven Smith joins Roxanne to discuss his book, Reclaiming Patriotism in an Age of Extremes, out now from Yale University Press.

Steven Smith: I’m not operating with a necessarily new or some kind of eccentric definition of patriotism. Patriotism means love of country. It is, as I argue at some length in the book, a type of loyalty. And there are many loyalty-enhancing properties. For example, we are loyal to family. We are loyal to sports teams. We are loyal to institutions. We are loyal to country. Patriotism is one form of loyalty in an expanding circle of loyalties. And for that very reason, patriotism has always been, in many ways, a contested virtue. Why? Because it has to contend with conflicting loyalties. We are beings with multiple loyalties. Loyalty to country is one—a very important one, I feel, and one not to be rejected, but it is in contention with others. And we can talk about that, because the most obvious of contenders in this conflict of loyalties are family, in some respects, and also religion, which poses problems, in some ways, for love of country, because it suggests a loyalty to another perhaps higher source.

Roxanne: Let’s explore that idea of loyalty. Because one of the things that I think many of us have been struck by over the last five to ten years, maybe even longer, is that those that represent us in Congress seem to have shifted—some have—a loyalty to the country and displaced it with the loyalty to their party. Is that new? Is that different? Why is it that it seems so stark now, where you look at them and you think, wow, you’re serving our government, our country, our population—when did this other loyalty seem to supersede what you would assume was their primary loyalty?

Steven: Well, partisanship, in the sense of loyalty to political party, has always been a factor to some degree. Going back to what you mentioned earlier, you and I probably grew up in sort of a golden moment in some ways, when the kind of intense political partisanship, the kind that we see today, was not as pronounced—when people worked together and the parties often overlapped in many ways. There were liberal Republicans, there were conservative Democrats, and they found a way to find a middle. As we know, that’s no longer really the case today. But I would say that was a kind of golden moment. For the most part, American history has been shaped by intense partisanship, which is why I think in many ways, patriotism is a difficult virtue, because it does require partisans to look beyond party. One of the things I argue in the book is that patriotism is not part of our DNA. I mean, we’re not born this way. It’s not given to us by some biological or gift. It has to be taught. And without texts, without teachers, it’s very easy to fall into the kind of intense partisanship of the kind that you just described.

Steven B. Smith is the Alfred Cowles Professor of Political Science and professor of philosophy at Yale University. He is the author of numerous books, most recently Modernity and Its Discontents.

R.O. Kwon on the Joy of Seeing a New Kind of Korean Childhood in Minari 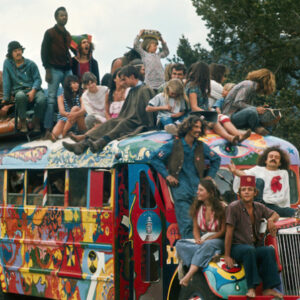 If you remember the 60s, the saying goes, you weren’t there. And for many of us who lived those turbulent, exciting and wildly...
© LitHub
Back to top