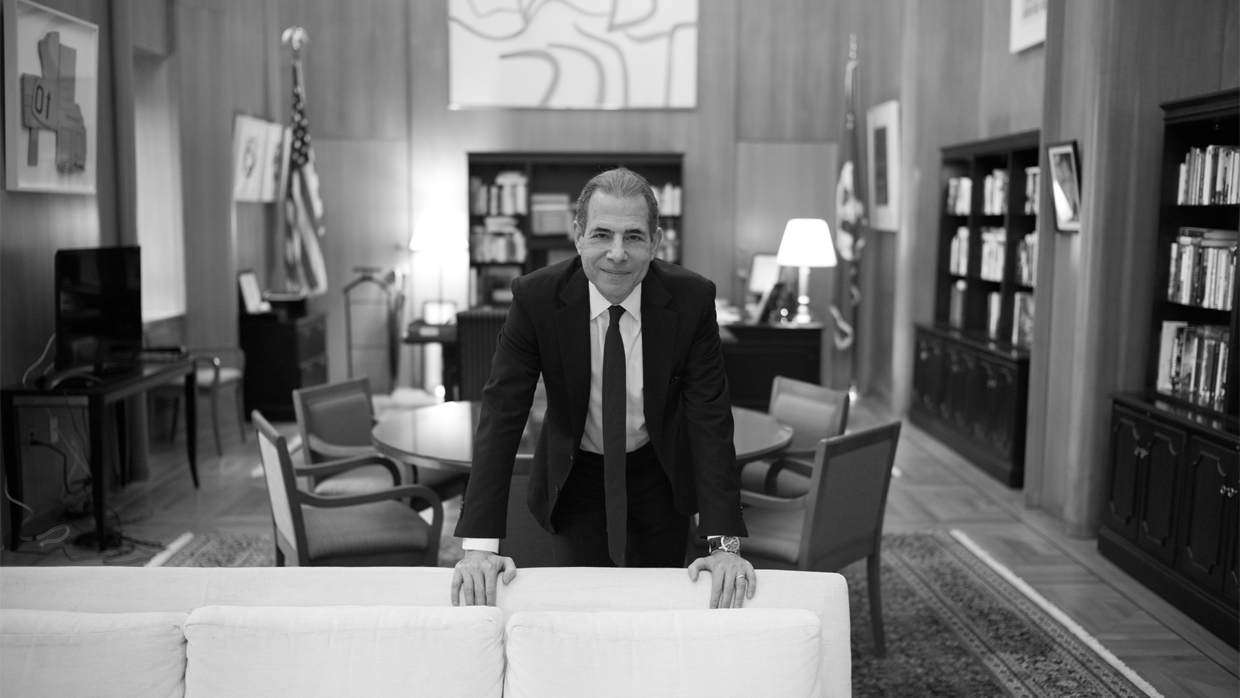 Can the Truth Win Out in the Marketplace of Ideas?

Richard Stengel, Author of Information Wars,
Talks to Andrew on Keen On

In this episode of Keen On, Andrew talks to Richard Stengel, author of Information Wars: How We Lost the Global Battle Against Disinformation and What We Can Do About It, about his experience as the Undersecretary of State for Public Diplomacy and Public Affairs for the US Government, the information war in Russia, and the illusion of choice.

Andrew Keen: It’s interesting that you bring up Charlie Hebdo because their “crime” was publishing a cartoon, not information. American newspapers, recently particularly the New York Times, have moved away from publishing cartoons because they’re seen as giving offense, but isn’t giving offense and being controversial and being edgy—isn’t that the core of democracy? How can we have democracies without cartoons, sometimes even if they even if they inflame sensibilities?

Keen: It was a serious polemic.

Stengel: Exactly, it was a serious polemic, and it offended 1.6 billion Muslims around the world deliberately. Do we need to have satire in democracies? Was anybody laughing at that cartoon? Did anybody think it was actually funny? I mean, what it was… it was deliberately provocative in a way that yielded violence. That is the kind of speech that I think we have to think twice about.

Keen: Yes, I buy that. But, Rick, if we’re not going to allow Charlie Hebdo to put “cartoons” of the Prophet Mohammed on its front page, then we’re pretty much gonna have to shut down Facebook and Twitter, aren’t we?

Stengel: I don’t think so. I think that was a very specialized provocation. I remember when I was in government when that knuckle-headed preacher in Florida burned a Koran. Now under the First Amendment that’s protected. We protect people burning the American flag. We protect Nazis marching in Skokie, Illinois. But to the billions of Muslims around the world, I don’t know if any of them understood why we should protect someone deliberately burning the most sacred object to them. In a perfect world I think, Yes, they should laugh about it because they know this guy is an idiot. But it’s not something that is well understood or completely understood, and they ascribe the worst motives to us protecting it.

Keen: So you believe in this absolute idea of truth that could be a winning out?

Richard Stengel was the Under Secretary of State for Public Diplomacy and Public Affairs from 2013-2016. Before working at the State Department, he was the editor of TIME for seven years, from 2006-2013. From 1992 to 1994, he collaborated with Nelson Mandela on the South African leader’s autobiography Long Walk to Freedom. Stengel later wrote Mandela’s Way, a New York Times best-seller, on his experience working with Mandela. He is the author of several other books, including January Sun, about life in a small South African town, as well as You’re Too Kind: A Brief History of Flattery. He is an NBC/MSNBC analyst and lives in New York City. 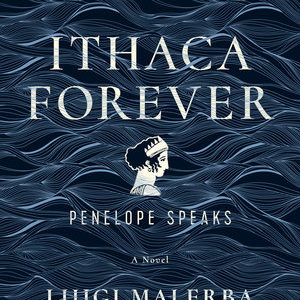 Every morning Eumaios brings two pots of boiled turnips mixed with the residue from the olive press to the sows who are suckling...
© LitHub
Back to top