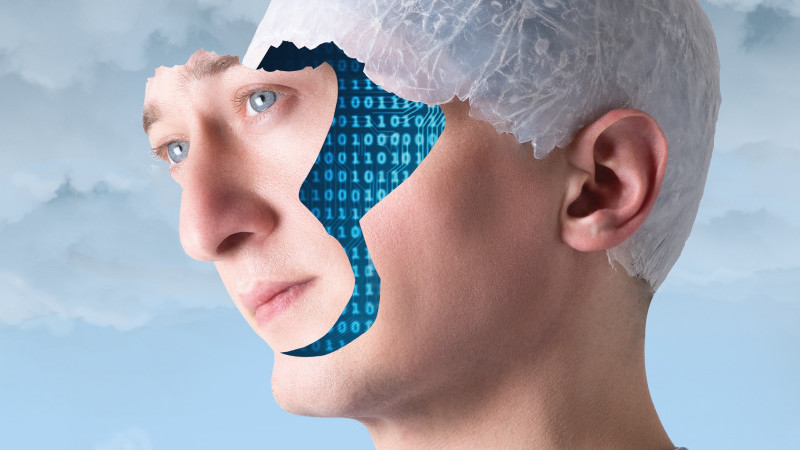 Can a robot write a play? We’ll find out this month.

New Turing test just dropped: The first play written entirely by a robot. AI: When A Robot Writes A Play, will be performed at Czech Centre London on February 26., and will be followed by a debate with both theater and artificial intelligence experts.

Czech Centre London created the project in partnership with Prague’s Švanda Theatre to celebrate the hundredth anniversary of Czech playwright Karel Čapek’s play R.U.R., which originated the term “robot”. (Putting in a good word: R.U.R. is also beautiful, raises still-relevant questions about humans and robots and future ethics, and is available to read online here). Naturally, the project foregrounds the technological leaps made in the last century. Rudolf Rosa, one of the researchers who engineered the bot, explained the genesis of the idea to TechXplore: “One hundred years ago, a man wrote a theater play about robots; what if today, robots wrote a theater play about men?”

A team of computer scientists and drama experts led by a computational linguist have been working on this project since May 2020, fine-tuning the pretrained language model GPT-2 by training it on a corpus of existing theater scripts. Which seriously makes me wonder: what scripts are being used? There are widely different methods of thought around what makes a play a play; do we get an OresteiaBot and a BrechtBot? (And would all the cigar-puffing from the audience overheat the robots?) We’ve seen theatrical work based on found text and AI-shuffled text before; what made those works interesting? Was it the text itself, or was it the context—the juxtaposition of people in real-time performing the artificial text? A robot writing a play is already interesting; how do we control for audience enjoyment?

The performance and debate will be streamed live on the 26th on the Czech Centre London’s Facebook page and on www.theaitre.com, with English subtitles. Watch the trailer below.