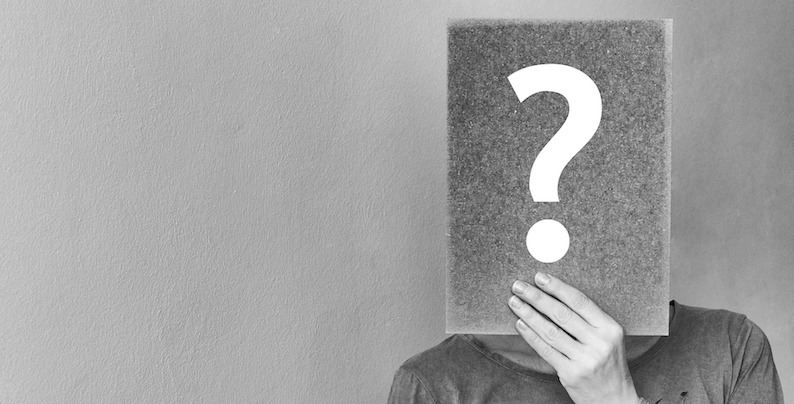 Camels, curves, circumcised Superman: here are the finalists for the Oddest Book Title of the Year.

The Bookseller has announced the shortlist for the 2021 Diagram Prize for the Oddest Book of Title of the Year, and for the first time, all six shortlisted titles come from university presses. This December, The Bookseller will announce which title has overtaken last year’s A Dog Pissing at the Edge of a Path, a book about how the Nage (an indigenous people) understand metaphor.

The shortlisted titles are: Curves for the Mathematically Curious, a book about the “elegant and often surprising mathematics” involved in mathematical curves; Hats: A Very Unnatural History, which focuses on the use of birds and other mammals in hat-making; Is Superman Circumcised?, a look at Superman’s Jewish influences; The Life Cycle of Russian Things: From Fish Guts to Fabergé, a 400-year history of Russian material culture; Miss, I Don’t Give A Shit: Engaging with Challenging Behavior in Schools, a guide for teachers; and Handbook of Research on Health and Environmental Benefits of Camel Products, which is exactly what it sounds like.

The winning title will be chosen by the public via an online vote—weigh in on curves vs. camels vs. circumcision here.