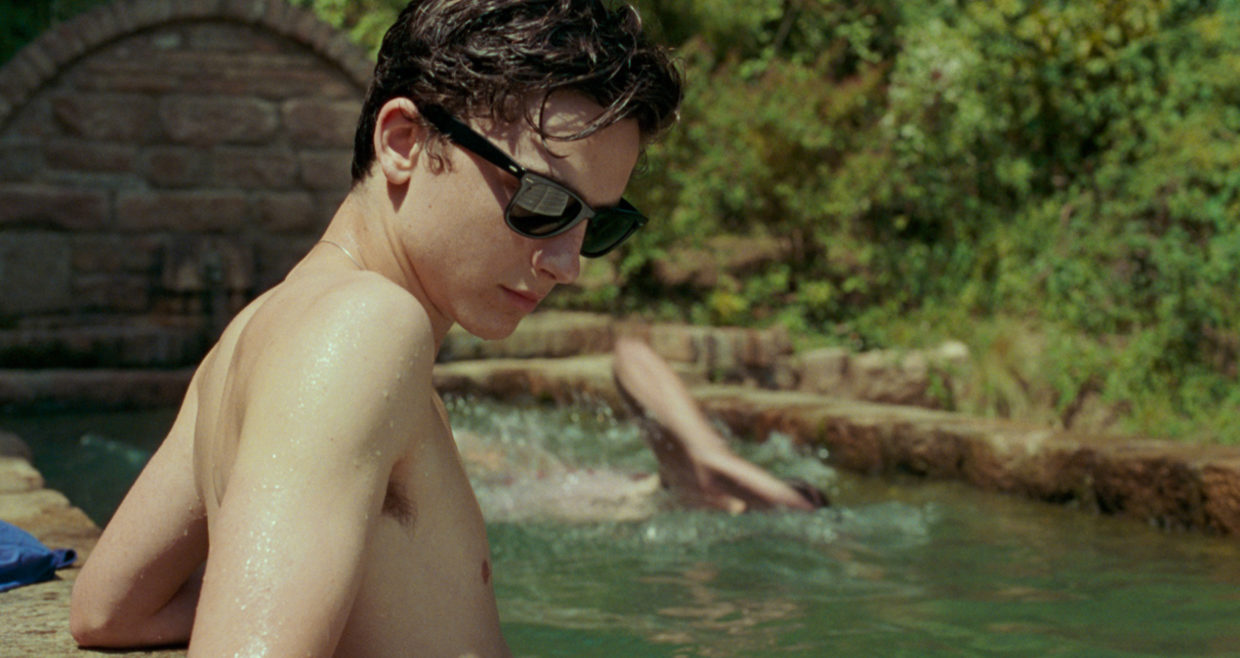 You must see this movie immediately

Sometimes you read a novel and you instantly think: wow, this would make a fantastic movie. Maybe the pacing is perfect, and the setting is lush, and the characters are diamond-cut, and maybe it’s sexy, or funny, or sexy and funny, and probably there’s a big eye-opener, some kind of surprise that changes everything, right smack in the middle, which screenwriters have been known to call the midpoint. You close the book, and you can already see the author’s name in lights.

This is not how it feels to read Call Me By Your Name. Which is not to say that André Aciman’s novel doesn’t have any of the above characteristics—actually, it has pretty much all of them. But it also has another quality, one that typically makes books difficult to adapt: it’s told in a distinct first-person voice, and that voice—in this case, it’s the voice of Elio, a teenage boy who falls in love with the graduate student who has come to assist his father at their Italian villa one summer—is as much the story as anything that actually happens in the plot. The most famous example of this kind of unfilmable interiority is, of course, The Catcher in the Rye—J.D. Salinger, explaining his reluctance to sell the film rights, wrote that for him, “the weight of the book is in the narrator’s voice, the non-stop peculiarities of it, his personal, extremely discriminating attitude to his reader-listener, his asides about gasoline rainbows in street puddles, his philosophy or way of looking at cowhide suitcases and empty toothpaste cartons—in a word, his thoughts. He can’t legitimately be separated from his own first-person technique.” The same might have been said of Elio, and yet now we have this beautiful, sexy, and moving film, in which director Luca Guadagnino completely pulls it off.

Film is an inherently third-person medium. Still, in a lot of ways characterization is easier on film than it is on the page, because when you see a person, even if it’s an actor playing a role, it’s natural to suppose that they are a real, whole being, and to care about them, even if its only vaguely. Without that visual, the writer has to work harder to make this happen. The writer can’t just plop Armie Hammer down and say yoo-hoo, ladies and gentlemen, the way the filmmaker can. (I should say, by the same token, that it’s also easier to forget, or simply not dwell on, the slightly uncomfortable age difference between the lovers in this story when you read it—though it’s to its credit that the film doesn’t try to make Elio look older; he always looks 17, with all of the beauty and awkwardness and often ugly clothes that age seems to require.) But while instant identification is easier on screen, novels offer so much more access to the internal voices of characters, their thought processes—everything we know in movies, we know from dialogue, physical behavior, or sometimes (ack) from direct voice-over.

And this novel is so interior it’s almost manic—it’s a novel about desire, after all, and for much of it, that desire is unspoken, even to the desiring party. The first pages are a slew of snapshots, in which Elio, the narrator, proposes moment after moment, image after image, that might have started it all. There’s too much; he can’t say. He can barely get it all out, it seems. It’s unsortable. Was it the beach, the tennis court, the first swim, the rolled-up sleeves, the color of Oliver’s palms at one lunch or another—“almost a light pink, as glistening and smooth as the underside of a lizard’s belly. Private, chaste, unfledged, like a blush on an athlete’s face or an instance of dawn on a stormy night.” His palms: unfledged! This is the kind of describing and re-describing that both evokes and stokes desire on the page. It does not really work on film. You can point the camera at an actor’s palms as many times as you like; you’re never going to get dawn after a storm.

One of my writing teachers used to say that the thing that drew her most to any literary work was “quality of mind”—the same thing you’re after when you have the urge to talk to a certain friend after days or hours apart. You may call them up with nothing to say, because what’s said isn’t the point. It’s the way she looks at things you’ve missed. It’s the way the world is presented to you when you hear it filtered through her voice. Elio’s voice is the lynchpin of Call Me By Your Name—again, it’s a novel about his desire much more than it is a novel about his first affair, and desire is perhaps the most internal of all our weird human processes.

So the film adaptation could have easily been just okay—if it had simply been a story about a summer romance, set in a beautiful place, with beautiful actors, that would have been fine. Or it could have easily been ruined. The filmmakers could have looked at all the relentless interiority of the original text and thought: you know what, we just really need a voice-over to explain all this. But the film is neither just okay nor ruined. Instead, Guadagnino did something quite lovely: he replaced Aciman’s manic machinations with silence. There is so much silence in this film. It’s bizarre, because in some ways it’s the opposite of the book, which is filled with words, and not just words but a million descriptions, a million ecstatic visions of the same moment. And yet somehow, counter-intuitively, the film’s silence gives the viewer the same ultimate impression as the continual intellectual stream of the book’s narrator. Maybe it’s merely a matter of attention being rendered differently on the screen and on the page—I found myself leaning forward as I watched this film. I found myself looking carefully, waiting, listening for changes in mood and atmosphere, which is something that film doesn’t often ask of us anymore.

I have to say that I’ve never encountered an adaptation of a novel that felt as much like a companion piece to the original text, as opposed to being simply an imperfect version of the same thing in another medium. Yes, the film tells the same story as the novel, but each form complements—even deepens—the other. It goes in both directions. The film lends visual beauty and that pregnant silence; the book is insight, an unpicking of every scene. While watching the movie, I wondered whether I would fully understand it without the novel; but now when I think of the novel, it is infused with the colors and feelings of the film. All I can say is: both are beautiful works of art. You need to have them both. You can even call them by each other’s names.

See the Detailed Diagrams Kathy Acker Drew of Her Dreams 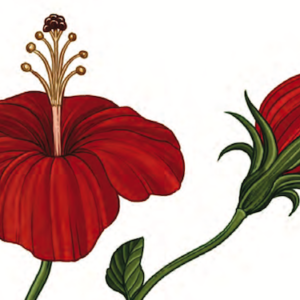 FRAUDULENT ISLANDS Among the multitude of non-existent islands that have appeared on maps over the past few centuries,...
© LitHub
Back to top