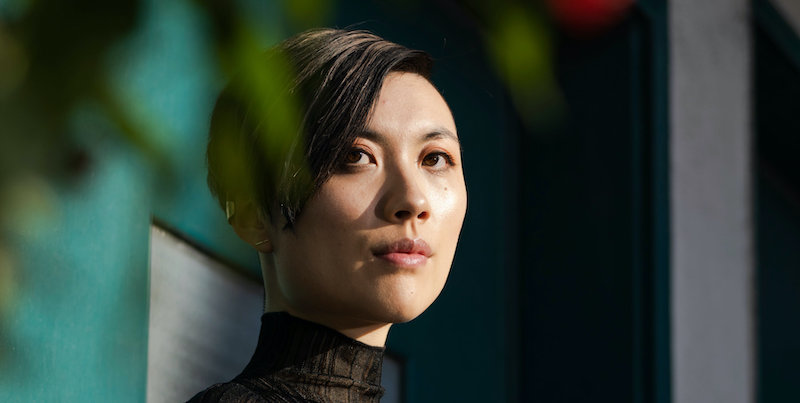 C Pam Zhang’s How Much of These Hills Is Gold is being adapted for television.

Exciting adaptation news: Variety has reported that indie studio The Ink Factory (The Night Manager, Fighting With My Family, The Little Drummer Boy) and Endeavor Content are teaming up to develop C Pam Zhang’s debut novel How Much of These Hills Is Gold for television. The project has a powerhouse team: the series adaptation will be written by playwright and screenwriter Hansol Jung (Tales of the City, Pachinko), and Anita Gou (The Farewell, Honey Boy) will executive produce under her Kindred Spirit banner.

How Much of These Hills Is Gold, described as “an aching book . . . violent and surprising and musical” by The New York Times Book Review, follows Lucy and Sam, two newly orphaned children of immigrants fleeing their western mining town. Said Gou, “C Pam Zhang’s fearless debut novel is an essential reimagining of the Western genre that powerfully confronts the erasure of Chinese Americans from the origin myth of America . . . it’s a dream come true for [Kindred Spirit] to be a part of this project.”

Said Zhang herself, “It feels quietly revolutionary to think that I might see two Chinese American kids swagger and stride across the screen, heroes of an American cinematic tradition I have always adored—it’s exactly where they belong, where Chinese Americans have always belonged. What a joy to have this team that already includes female and queer perspectives from the Asian diaspora, and that I hope will grow to include even more voices.”