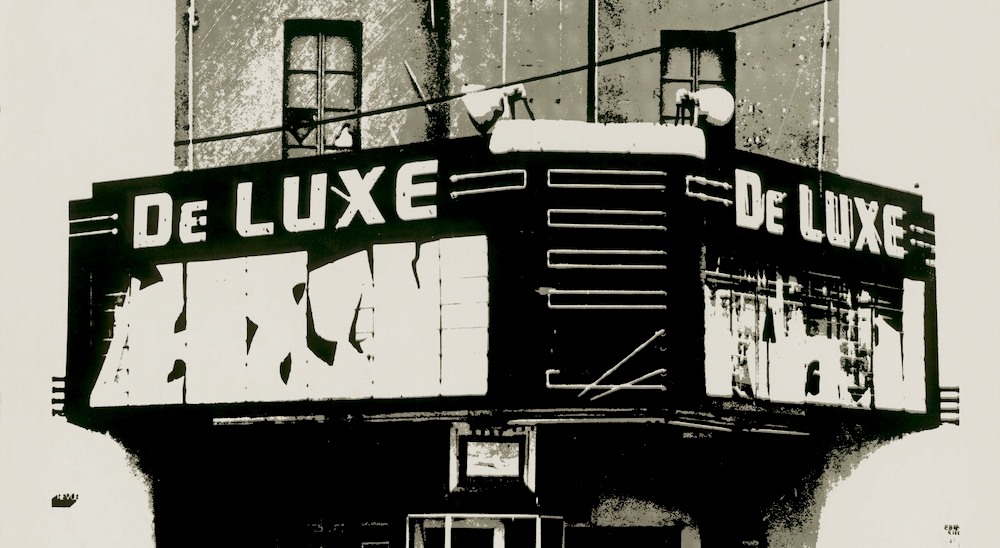 Willow Curry on the Relationship Between Art and Action

A sunny Tuesday afternoon at my dining room table, February 2020: I realize for the third day in a row that I’m not going to meet my deadline.

There’s still too much reading to do, too much to tie together. It had taken a month just to find the book central to my research, 1971: A Year in the Life of Color. It was far too expensive for me to buy; the Houston Public Library collection didn’t have it at all; and while the Museum of Fine Art, Houston’s Hirsch Library had it, a curator had taken it out on loan. I had to resort to downloading it from a website with a less-than-confidence-inducing URL. While my computer didn’t slow, the heavily academic text meant my reading speed did. I sigh, anxious but resigned about texting my editor that the few paragraphs I had were all I was going to be able to finish without pushing deadlines further and further for a publication that needed its ducks in a row yesterday.

“Are you sure?” she responds. “I feel like this piece needs to be included. People from all over the country are going to be coming and reading this magazine—it has the potential to change how people see Houston, and your piece is about something nobody’s even talking about here.”

The platform is a magazine that will be distributed at a yearly gathering that invites independent artists, arts organizations, and organizers to cities across the country to assess the state of the arts field and imagine innovative practices and approaches—happening in Houston, this year. And my piece is about the The DeLuxe Show, the first ever racially integrated exhibition of works by major Modernist “color field” painters that took place in 1971, in a locale that spoke to its organizers’ ideals of interracial progress: the shuttered DeLuxe Theatre in the historically Black Houston neighborhood of Fifth Ward.

I categorize myself broadly—I am, at different times, a multidisciplinary artist, a literary writer, a journalist. But rewriting the canon and filling in gaps in the narrative of American Blackness is the work I love most. The long expanse of time is the nature of the work—months, sometimes years of conversations with community members; digging through archives; reading scores of books; tracking down obscure academics and primary sources for interviews. I agree that the essay I proposed is an important work, that it introduces knowledge that will expand people’s understanding of Black Houston’s importance in American art history. But for now, I ask to kill the story for inclusion in the publication. This is work that can, indeed must bide its time to be done the right way.

As I write this essay, the idea of biding my time seems quaint. It’s the first week of June, the week that will be known one day as a turning point in American history. I am regularly racing down the street to the corner store to stock up on water, Gatorade, and snacks in preparation for protests and marches that I attend seemingly every other day.

This is my other work, the work of an antiracist activist and organizer, and while it has been dormant for a time, it never takes long before I spring into action. In the wake of Michael Brown’s death and the protests in Ferguson, I began attending die-ins on campus and writing for my school’s newspaper of record, The Eagle, just a few months into starting my freshman year there. Within a month after the Charleston mass shooting, a friend and I organize an event in response called Compassion is ACTION, and as one of the presenters I give a speech about the insidious twisting of Martin Luther King Jr.’s legacy to quell Black resistance. As I grow older, the response becomes swifter, and my fuse gets a hell of a lot shorter.

The language of grassroots mobilization has the fluidity and deftness of freestyling, the sound and spectacle of spoken word.

And now—now that I have read or seen the grisly details of the deaths of Ahmaud Arbery, Breonna Taylor, and George Floyd (who spent much of his childhood in Third Ward, where I currently live)—the fuse has become a nub, and gasoline has been poured all around it. Within days, I’ve made myself ready to mask up and march into the streets with no more notice than a phone call.

The language of grassroots mobilization has the fluidity and deftness of freestyling, the sound and spectacle of spoken word. With each demonstration I take part in, each impassioned phone call I have with friends, each responsive action that I begin to plan, I wonder more and more whether the creative work I do is at all relevant to this moment. Where it fits. If it fits. The question gnaws at me even more when I pivot to another project I am contracted to work on, conducting interviews, collecting memories, and fostering intergenerational conversations about Fifth Ward’s legendary Club Matinee, which rivaled the Cotton Club in its heyday. The research fascinates me just as much as ever, but my gut churns with unease when I think of asking Black elders to fondly reminisce at a moment when they are likely remembering some of the most traumatic times of their lives, or asking Black youth like me to talk about a club they have no memory of when they are currently being forced to confront the ease with which their lives could be suddenly and senselessly taken away.

That art and activism go hand in hand is not even a question. There has been no modern freedom struggle without its painters and poets, storytellers and speakers and songwriters. The radical artist’s work in absorbing the nature of the world around them and translating that into tangible objects is vital in helping people make order out of what can seem like chaos. Central to that is their ability to respond to what the people need to carry forward. Art for art’s sake has its place, but its place is not in the movement.

However, radical artists are also artists—not first responders or social workers or pro bono lawyers. It is not our job to follow protocol, to put ourselves aside. No matter how deeply we are engaged with and attuned to the communities we exist in, it is important that we maintain our individual perspective. To leave that behind is to create propaganda. It’s perhaps the most difficult balance an artist can try to strike; a balance which, in my opinion, each artist must find for themselves.

For me, the balance comes back to the thing at the heart of both my roles: time. Time’s sprawling expansiveness and its compacted beats; the simultaneity of the past, present, and future. This balance requires me to expand my ability to hold all views of time at once, understand how they connect and how they inform each other, and learn how to put each realm at the forefront or in the background depending on the circumstances. It is the most rigorous, ambitious approach to my work that I have ever had to take, but it’s what I believe is necessary to make creative contributions that are meaningful in times of turmoil and times of peace.

My current artistic agenda reflects both my time in the streets and my time in the stacks, as well as a not-yet-realized future I have no experience with but attempt to imagine. I’m using social media to write daily shortform commentary on the developments of the movement; I’m contextualizing the Club Matinee within its existence in the Jim Crow South and the Civil Rights Movement of the 60s to draw parallels to the current political moment; and I’m writing and commissioning works on alternative forms of governance and a radically abolitionist imaginary for a Juneteenth teach-in. As much as it all is, I know it is only the beginning of more work and broader thinking—and so much the better. I’m still committed to expanding the narrative, but I am stepping onto a new creative path—work that tells the story of what was, what is, and what we hope will be.

Willow Naomi Curry is a writer, researcher, and social practice artist based in Houston, Texas. Her writing, both literary and journalistic, has appeared in local, national, and international publications, and she is the 2020 Writer-in-Residence for the Houston Museum of African-American Culture. Willow’s interest in communicating ideas across artistic disciplines and her commitment to preserving the heritage of historically Black communities led her to the field of social practice art. In 2019 as an inaugural DiverseWorks Project Freeway Fellow, Willow created her first social practice artwork, the place-based writing workshop series Letters & Lives, currently in its second year. She is also at work on her second social practice work, the photography exhibition The Fourth Ward Photo Parlour. 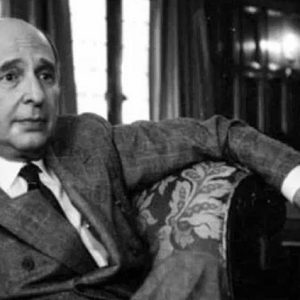