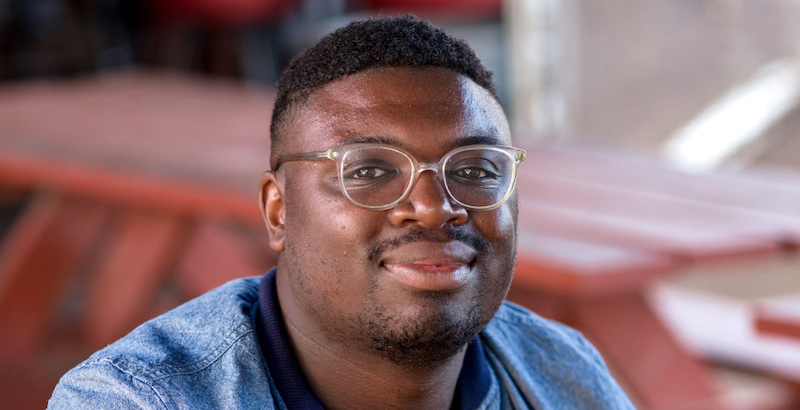 Bryan Washington on Giving His Characters the Capacity for Love, Even When They Don’t Have the Language for It

This week on First Draft, Bryan Washington joins Mitzi to discuss his book Memorial, out now from Riverhead.

Mitzi Rapkin: Your characters are Mike and Benson. They’re two young men in a relationship. Mike is Japanese-American and Benson is African American. Benson has HIV. They have been together for four years. But you get the sense through your writing that a lot of times they fight, and then they have sex to make up. They don’t communicate exactly their true desires with each other, but it works for them in some way, although they seem to be at a turning point.

When the book opens, Mike’s mother, Mitsuko, comes from Japan, and Mike leaves to go back to Japan because his father is dying. So, you have this situation where you have this young Black man living with an older Japanese mother, and you have sort of the clash of not just cultures but their ages right away. And so, you start exploring their common humanity. Can you talk about writing that?

Bryan Washington: I think that’s what was really important to me in that regard, is that I didn’t want to write a text that capitalized solely on the marginalization of marginalized characters or characters from marginalized communities, or to solely capitalize on the trauma or the hardship that characters may have undergone, whether that was infrastructural trauma and hardship or whether that was personal trauma and hardship. Because that, in a lot of ways, wasn’t what I wanted to read; I just wasn’t interested in reading that. And I certainly wasn’t interested in writing it.

I suppose in some ways that is the intended through line from character to character irrespective of their ethnicity, irrespective of their geographic point or their age or their financial station in life—this urge or this seeking to try to connect, even if they don’t necessarily have the language for it at any given point in time, whether that’s figurative language or literal language in the novel. Each character is trying to navigate that space on their own terms.

Bryan Washington is the author of the short story collection Lot and the novel Memorial. He is a National Book Award 5 Under 35 honoree. He has written for The New Yorker, The New York Times, Buzzfeed, Vulture, The Paris Review, and GQ among others. He lives in Houston. Memorial was nominated for The Center for Fiction’s 2020 First Novel Prize.

Shirley Hazzard's Heroines and the World That
Misunderstood Them 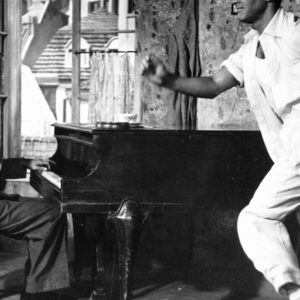 Oscar Levant is a melancholy figure, full of barbed wit, self-loathing, and “Rhapsody in Blue,” which he performed more...
© LitHub
Back to top