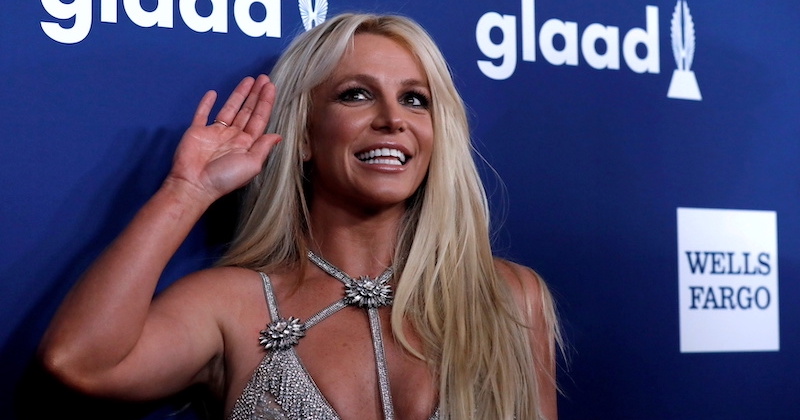 The 40-year-old pop superstar (whose debut single “…Baby One More Time” was released almost a quarter of a century ago now) just inked a book deal with Simon & Schuster—worth somewhere in the region of $15 million—for an untitled tell-all memoir.

The deal was described to Page Six as “one of the biggest of all time, behind the Obamas,” whose $60 million multi-book deal with Penguin Random House in 2017 remains the high-water mark.

Things have been pretty toxic for poor Britney for a while now. Far from being lucky, she was often the last to know about her own finances, and her family situation was a bit of a circus. It sometimes seemed like everyone wanted a piece of her. The whole thing was enough to drive anyone crazy, but here’s hoping that the beloved singer feels buoyed by these recent victories, and comes back stronger. Crossroads.