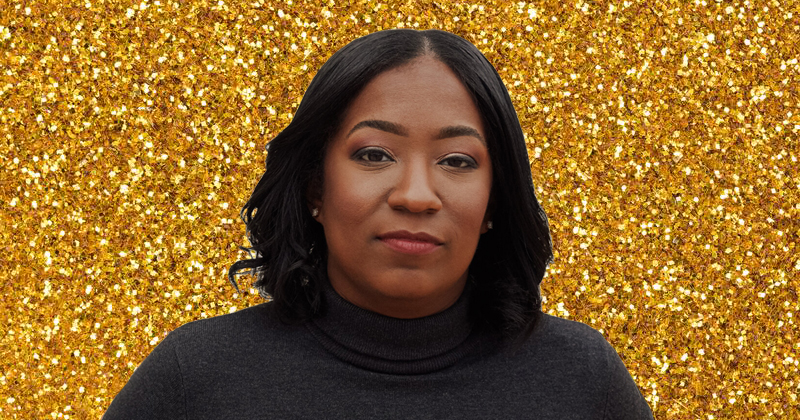 Brit Bennett is one of EW’s Entertainers of the Year.

What do Brit Bennett, Megan Thee Stallion, and Sascha Baron Cohen all have in common? They’ve all joined The Weeknd in being named Entertainment Weekly’s 2020 Entertainers of the Year.

Though I’ve loved Bennett since her 2017 debut novel The Mothers, this well-deserved recognition comes on the heels of Bennett’s 2020 novel The Vanishing Half, a moving meditation on how we’re shaped by our pasts. The novel charts two identical twin sisters’ differing paths when one chooses to pass for white and say nothing of her childhood to her white husband.

And The Vanishing Half has been a bona fide sensation. It debuted at number one on The New York Times’s fiction bestseller list; it received universal rave reviews; it was longlisted for the National Book Award; after a battle between 17 (!) different production companies for the film and TV rights, it’s getting developed by Bennett herself (!) into an HBO streaming series (!!) in a seven-figure deal (!!!). You could say it’s the Borat of books . . . in that it’s so popular and well-loved . . . and if you don’t agree with that, consider the fact that I am not the one on EW’s 2020 Entertainers of the Year list for the clarity of my writing.

All this to say, it’s heartening to see a writer get celeb-like recogniton when the writing is so good. Said writer Samantha Irby to EW, “It’s comforting to see that The Vanishing Half is still everywhere. So many books come out that I often look at a release, and then the next week’s big releases, and think, ‘Oh no, did everyone forget the person from last week?’ But Brit’s work has become too large for that.”