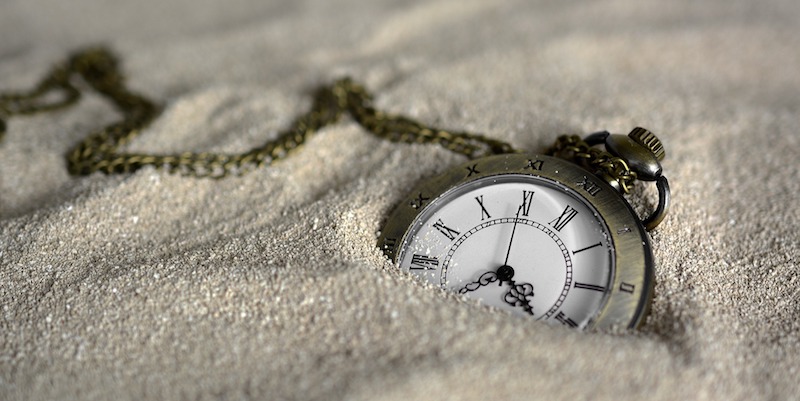 Anna Solomon on the Stories that Guided Her Writing

When I started writing my new novel, The Book of V., one question hung over almost every session at the desk: Who am I to think I can pull this off? It was an abstract, angsty question, too large to be helpful, but beneath it was a more specific and productive one, not of psyche but of craft: How can I make this structure hold?

The book interweaves the stories of three women across three different times and places: a second wife and mother in early 2016 Brooklyn; the wife of a senator in 1970s Washington, DC; and a teenaged Esther (yes, that Esther) in the Persian city of Susa in 462 B.C.E. While I had a decent sense of how these storylines would eventually converge in terms of plot, I was less confident about the mechanisms by which I would achieve that convergence.

The book’s problem was in some ways a problem of architecture. What shape could best contain and express the multi-storied story I was trying to tell? I spent a lot of time experimenting with different blueprints, made of index cards––each representing a chapter––which I would pin up in various arrangements, aiming for coherence and strength. But that didn’t address other challenges, of pacing and rhythm. At some point I realized that the book was made up of beats, and they needed to come in at just the right moments, in the right order, to be heard the way I intended them. So the problem was also one of music.

I turned to other novels. How had other writers brought together tales of disparate people, places, and times into one unified—not to mention riveting and resonant—whole? Here, a few of the books that taught me about the possible shapes and sounds a successful kaleidoscopic book might make. 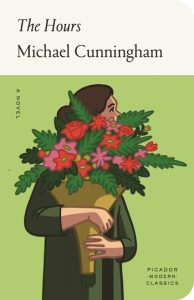 This was a very direct source of inspiration for me as I set out to write The Book of V. Cunningham and I both have an iconic book at the center of our books—in his case Mrs. Dalloway, in mine the Book of Esther––and three characters who are creating, living out, and reckoning with that book. Each time I read his novel I learned more about pacing, language, and the impact of repeated gestures, tasks, and objects on the narrative as a whole. 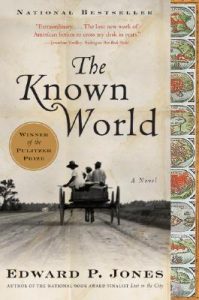 This novel was a revelation for me, both in the stories it tells of free, enslaved, and slaveowning black Americans in antebellum Virginia and in the thrillingly omniscient narrative voice that Jones constructs. This voice can go anywhere, from the afterlife to the twentieth century—I would call it a swagger if it weren’t also so precise and sensitive. I still remember the first time I arrived at a passage about Anderson Frazier, a Canadian journalist who enters decades after the book’s main action, and thinking, can Jones do that? Yes, he can. Among other gifts, this book gave me courage. 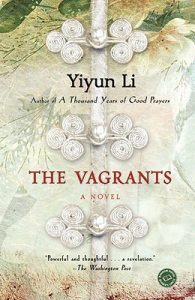 Set in a small, impoverished Chinese city in the aftermath of the Cultural Revolution, this novel ranges among a large cast of characters, from a disfigured girl to a dog named Ear, and is a masterwork in meticulous characterization along with how to steadily unspool converging plotlines. Li constructs such a patient, consistent narrative voice that the book feels seamless, even as its power comes from its seams. 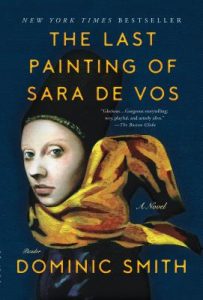 This book makes leaps in time and place that I found exhilarating, from 17th century Holland to 1950s Manhattan to contemporary Australia, all while maintaining a clear narrative through-line and a palpable current of suspense. I admired in particular Smith’s timing, and how he manages to create a structure that feels coherent without being too neat. 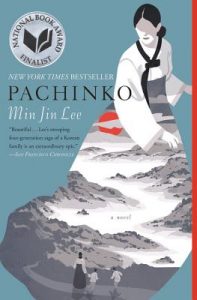 My admiration for this book knows no bounds. On the one hand, there’s a breathless quality to it—as a reader, you’re on a long journey with four generations of a Korean family in Japan and you never want it to end. On the other, when you slow down to look at Lee’s craft, you see the almost impossibly delicate work she’s done to achieve the book’s seemingly loose, natural quality. This is a novel I’ll return to time and again for its energy, structure, and sweep. 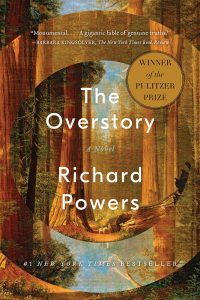 I hadn’t read this yet when I was writing The Book of V., but I have to include it here because it’s such a brilliant example of a book whose structure at once contains and expresses its story. Beginning with seemingly disparate characters spread out across centuries and around the globe and moving toward their convergence in and around trees, Powers spirals toward a literal and metaphorical center even as he leaves the reader expanded. I’ll be rereading this one. 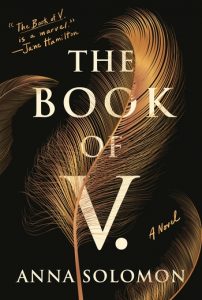 The Book of V. by Anna Solomon is available via Henry Holt and Co.

Anna Solomon is the author of The Book of V., Leaving Lucy Pear and The Little Bride and a two-time winner of the Pushcart Prize. Her short fiction and essays have appeared in publications including The New York Times Magazine, One Story, Ploughshares, Slate, and more. Coeditor with Eleanor Henderson of Labor Day: True Birth Stories by Today’s Best Women Writers, Solomon was born and raised in Gloucester, Massachusetts, and lives in Brooklyn with her husband and two children.

Solitude vs. Sociability: David Means and Candace Bushnell
on Being Alone and Making Connections 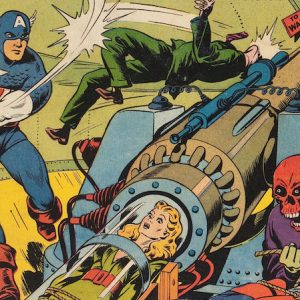 On April 1st, I sent the final draft of my book, a memoir that revolves around my relationship with my cartoonist grandfather,...
© LitHub
Back to top
Loading Comments...