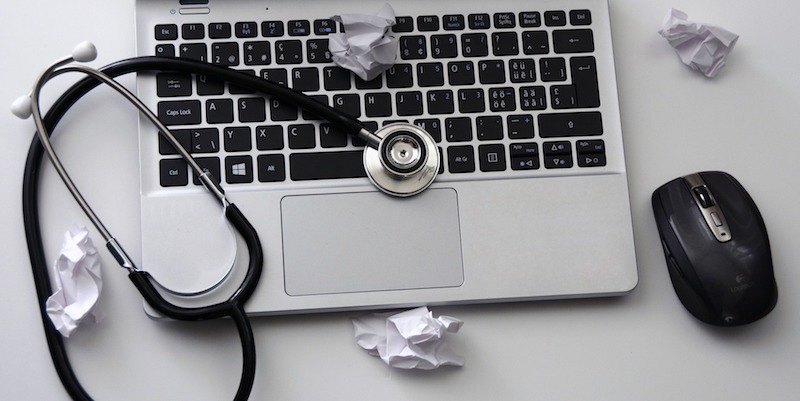 Brief obituaries for the literary discourses we lost this year.

MFA vs. Anything
After a long, long, long illness, the MFA vs. Anything Discourse died in its home on Twitter, surrounded by loved ones who attempted intermittently to revive it for several months. MFA vs. Anything is survived by MFAs, NYC, We’re Thinking Maybe Pittsburg or Possibly Like a Farm Upstate, But Somewhere Where Real Estate Prices Haven’t Gotten Too Crazy?, and Just Reading a Lot.

“Cat Person”
Born on December 4, 2017, the “Cat Person” Discourse has died after a prolonged illness from which it made several unexpected recoveries. Those close to the Discourse described it as “oh my God, still happening somehow?”

Writerly Life Theft, circa 2021
Born into a robust lineage of Writerly Life Theft Discourses, Writerly Life Theft, circa 2021 was best known for its roles in the Third Wave of “Cat Person” Discourse and the Post-Cringe Wave of Kidneygate. Writers of autofiction, thinly veiled autofiction, and pretty much every debut novel remember the Discourse as “completely overblown, not that I’ve ever done it” and “look over there, it’s a poet saying something unrelatable!” Services will be held in a room that looks almost exactly like your childhood kitchen, somehow?