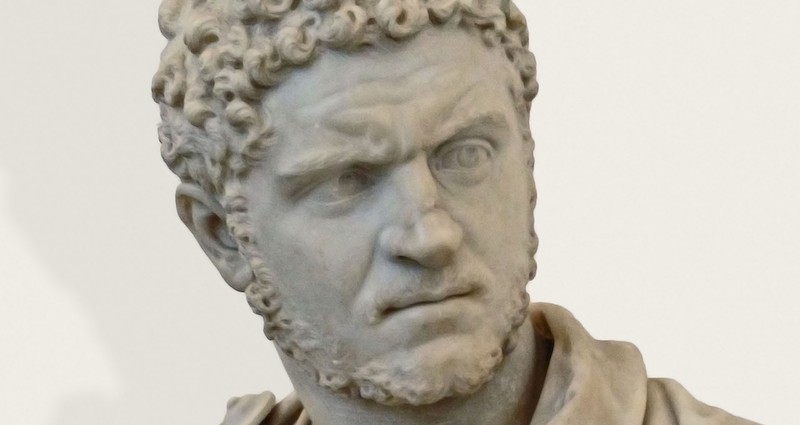 Breaking: Sean Hannity, quoter of Latin, does not know any Latin.

As Business Insider reports, Sean Hannity has recently changed the Latin motto on the cover of his new book, Live Free or Die: America (and the World) on the Brink, which he told viewers in March meant “Live free or America dies.”

However, in May, Spencer Alexander McDaniel, a classics major at Indiana University Bloomington pointed out that the motto, “Vivamus vel libero perit Americae,” is “complete and utter gobbledygook.”

“It is clear that whoever came up with this motto does not even know the basic noun cases in Latin or how they work,” McDaniel writes. “The words in Hannity’s motto are real Latin words, but, the way they are strung together, they don’t make even a lick of sense.” He proceeds to break down the grammar like a champion and also figures out the source of the error: Google translate. Of course. It’s always the dumbest reason.

“It may come as a shock to some people who aren’t familiar with Sean Hannity that apparently neither Hannity himself nor his editors nor the people at Threshold Editions nor anyone else involved in the production of this book ever even thought to check with anyone who actually knows Latin to make sure the motto made sense,” McDaniel writes. “Unfortunately, this is perfectly on-brand for Hannity.”

Now, the cover has been updated to read “Vivamus liberi ne America pereat,” which supposedly means “Let us live free so that America does not die,” but personally, I’d like someone who knows to double-check.