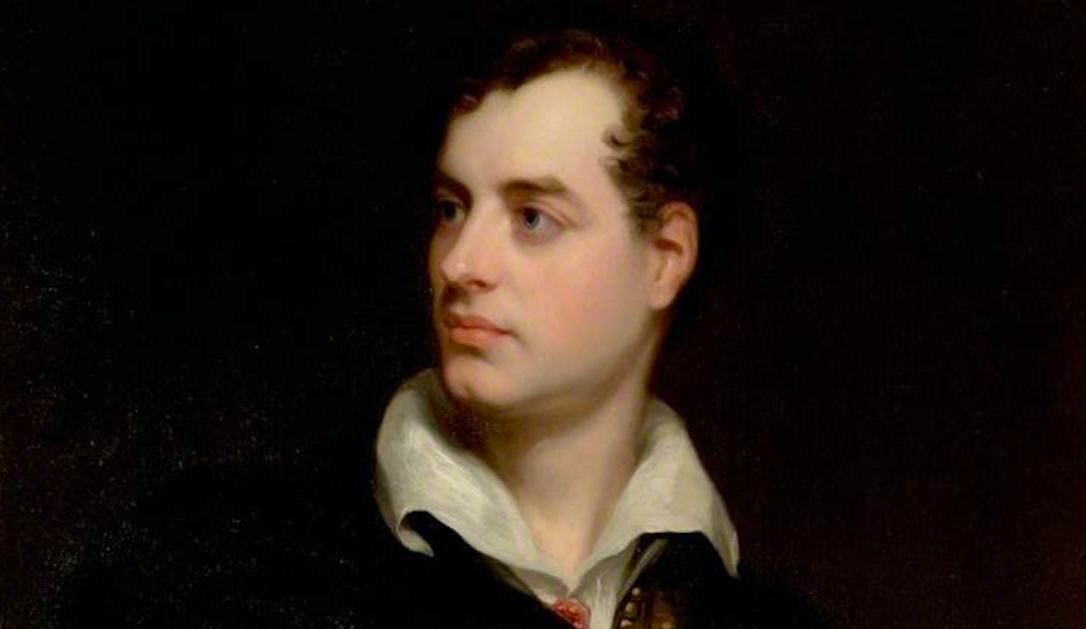 Oh poets, why must you always be so… poety. The year was 1810 and the poet in question was a dreamy 22-year-old Lord Byron, who was taking a “world” tour on the heels of his first success back home in England, the hit single Childe Harold’s Pilgrimage. While hanging out in Instanbul (which was Constantinople at the time), Byron decided it would be a good idea to emulate mythic Greek hero Leander’s nightly hook-up-inspired four-mile swim across the Hellespont (now the Dardenelles Straight). Of course, he succeeded, which only added to the young romantic’s… romantic aura.

The poet’s feat was memorialized on its bicentennial by 140 swimmers—most of them British, including a descendant of Byron’s—which you can read about in Becky Horsbrugh’s first-hand account, here.