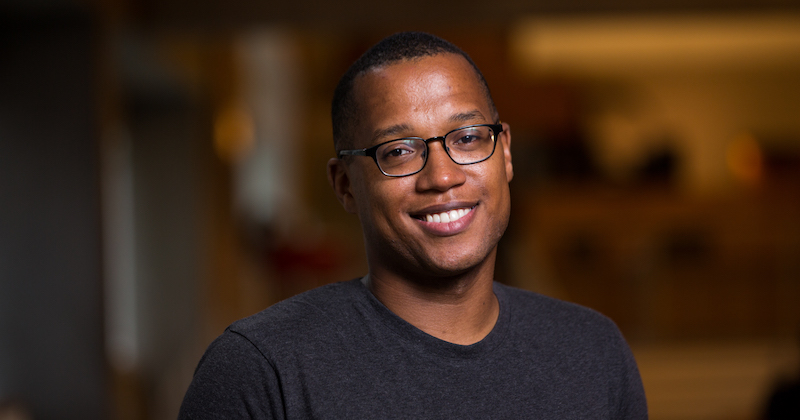 Branden Jacobs-Jenkins is curating a series of classic works by Black playwrights.

Good news for theatermakers and audiences alike: Broadway World has reported that the Andrew W. Mellon Foundation has awarded a two-year, one-million-dollar grant to TCG Books, the largest independent trade publisher of dramatic literature in North America. The grant will, according to Broadway World, support TCG Books in: recovering from the staffing impacts of COVID-19, increasing their total amount of books published annually, partnering with public and university libraries to diversify their collections, and reprinting classic works by BIPOC authors that have gone out of print. The grant will also fund Illuminations, a new publishing series of classic works by Black playwrights, curated by Branden Jacobs-Jenkins (An Octoroon, Appropriate, Gloria, Everybody).

Over the next five years, Illuminations will publish two works per year, each with a new essay written by a notable theatermaker. Jacobs-Jenkins, who is currently writing and executive producing the pilot of the TV adaptation Octavia Butler’s Kindred, will kick off the series with the publication of Alice Childress’s 1955 play Trouble in Mind, which will feature an essay written by Jacobs-Jenkins himself.

“The number of people reading plays is rising, driven by a younger and more racially diverse generation of readers,” Teresa Eyring, executive director and CEO of TCG, told Broadway World. “The Illuminations series . . . will help restore classic works from Black playwrights to their rightful place in the canon.”