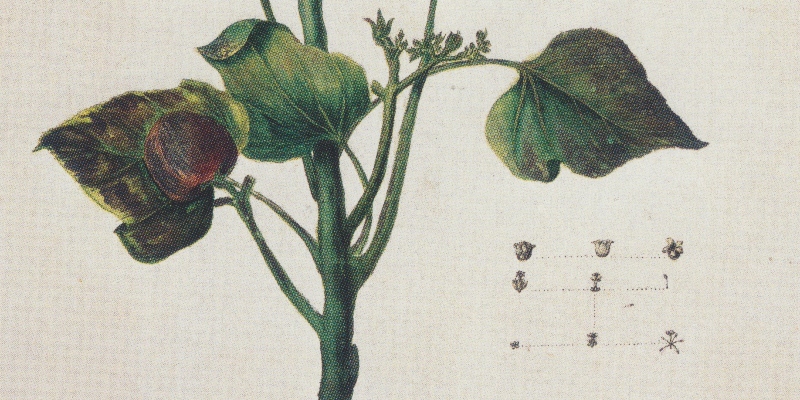 In this episode, Edwin Rose talks about Joseph Banks and Georg Forster, naturalists on the Cook expeditions, and how political ideas shaped the way these specimens were understood back in Europe.

Michael Robinson: Do you think that these political ideas—which you really make a persuasive case that they influence their scientific ideas; in Banks’s case, being an aristocrat, and in Forster’s case being a revolutionary—do you think it shaped Banks’s ideas unconsciously, or do you think he was actually conscious of the political impact of this classification system and wanted to reshape it for fear of inspiring naturalists towards these ideas of liberty and end of social hierarchy and things like that?

Rose Edwin: I do think Banks knew about these systems classifying, and I think he was actually quite afraid of what they could entail, because not only could they diminish his own authority as a naturalist and president of the Royal Society, but they also threatened his major sources of income by associating the practice of natural history with ideas such as liberty and equality. Because remember, Banks owned huge country estates, huge tracts of land, on which people used to farm. He had great interest in corn and wool especially, but also he had several interests in things like beef. So, it was really essential. Banks’s understanding of the Linnaean system really tunes into his understanding of a traditional agrarian society in late 18th-century England. And that’s something he tries to impose on science, all branches of science, that he manages.

Edwin Rose is completing a PhD. in the Department of History and Philosophy of Science at the University of Cambridge and will soon be the Munby Fellow in Bibliography at Cambridge University Library and a research fellow at Darwin College, Cambridge. He’s the author of “Publishing Nature in the Age of Revolutions: Joseph Banks, Georg Forster, and the Plants of the Pacific,” published in the April 2020 edition of the Historical Journal.

Helen Drutt English on the Essentialness of
Creating by Hand 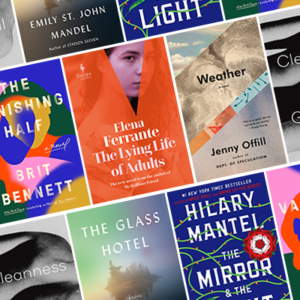