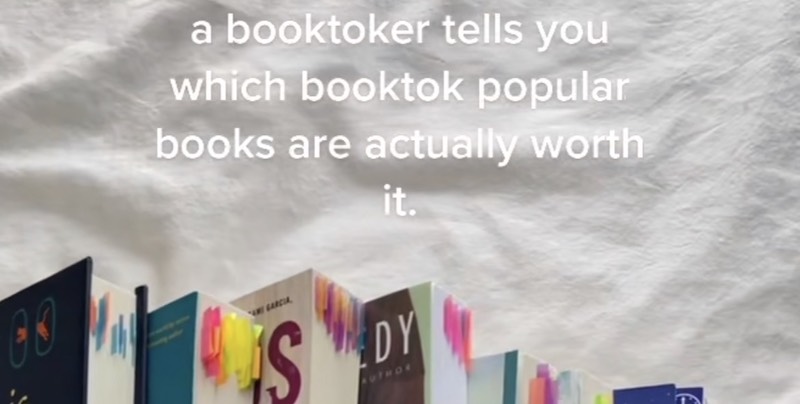 #BookTok is selling a ton of books, especially backlist titles for young adults.

A non-terrible piece of news coming in from the bookish corner of TikTok also known as #BookTok: it’s selling books, and a lot of them.

The Publishers Association in the United Kingdom said today that total book sales were up by 5 percent to a total of £6.7bn last year, and that, among the young adult bestseller list, four out of the five top sellers had been recent hits on TikTok.

Stephen Lotinga, chief executive of the Publishers Association, told the BBC that booksellers had reported “having lots of young people coming into their book stores, talking about books that they have heard about on TikTok and asking for them.”

In the last couple of years, publishers have seen several cases of sales spiking for books after they went viral on #BookTok; NPR reported last year on a few of the books that were standouts, many of which were backlist titles that appeared on popular accounts. Two of those were also among the top sellers in the UK in 2021, including They Both Die at the End by Adam Silvera, published in 2017 and the top young adult seller, and E Lockhart’s We Were Liars, published in 2014 and the #3 young adult seller in the UK.

For publishers and booksellers wondering how to turn viral video into actual sales, these details give a few clues, which might make up for the fact that I just spent a bit too much time browsing #BookTok while writing this post. Happy online book shopping!