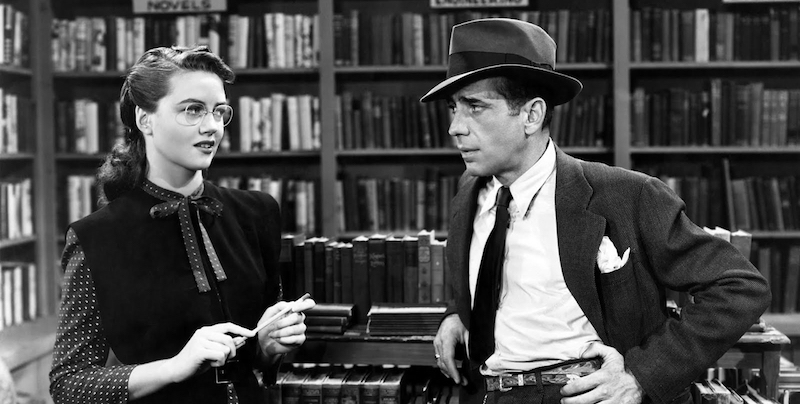 Bookselling in the 21st Century: “Please Don’t Touch Me.”

Emily Ballaine on the Exhausting False Intimacies of Life in Retail

Here is a thing that happens to me regularly: I am at work and a man will grab my arm. Usually they do this in a way that is meant to come across as non-threatening. They aren’t trying to scare me—they’re good guys after all. They’re just curious about me. They just want to know me. They are being polite. They are being inquisitive. They are not breaking any rules.

Usually I will be handing them their change and as I do so, as I carry out this transaction, they will notice the text I have tattooed on my forearm and they will grab my arm to read it, and just like that my body has become a part of this transaction. And perhaps what is worse—I don’t pull my arm away. I dutifully let them grab my body. I let myself be read. I resign myself to another moment of my body no longer belonging to me.

And so I stand behind a counter and I hand a man his change and I let him grab my arm and I say nothing. I let him say something that is generally dumb/boring/innocuous. I force myself to laugh at his bad joke. And he lets go of my arm and he goes about his day and I am left no worse for wear other than once again being filled with these familiar feelings—anger, frustration, annoyance, guilt. I am left once again feeling so fucking tired.

Eventually though it will reach a point with this woman—perhaps she is an old friend or maybe we just met—when the conversation turns to this idea of “women’s bodies.” That’s not quite how it comes up. No one will say, “What are your feelings about the female body?” Usually it will go more like this:

This is to say that my experience isn’t unique. You are taught from a young age that as a woman your body is something that doesn’t really belong to you. You might dress it up or pierce it or tattoo it. You may put food or drugs or alcohol inside it. You may let certain people touch it or kiss it or fuck it. But it does not belong to you. And if you forget someone will remind you.

So I’m not sure what my story really counts for. What the point is. A man touches me when I don’t want to be touched. It is a small transgression in the grand scheme of things. It is something he doesn’t even see as a transgression—but then maybe that is exactly the point. He does not know. And I never say, “Stop.”

Emily Ballaine is the store manager and events coordinator at Green Apple Books in San Francisco. 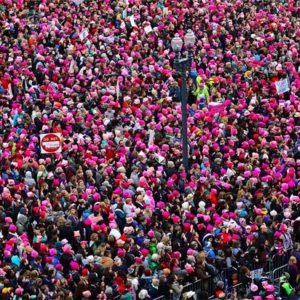 This week, the 13th annual Pen World Voices Festival is taking place in New York City. This year, the Festival will focus...
© LitHub
Back to top