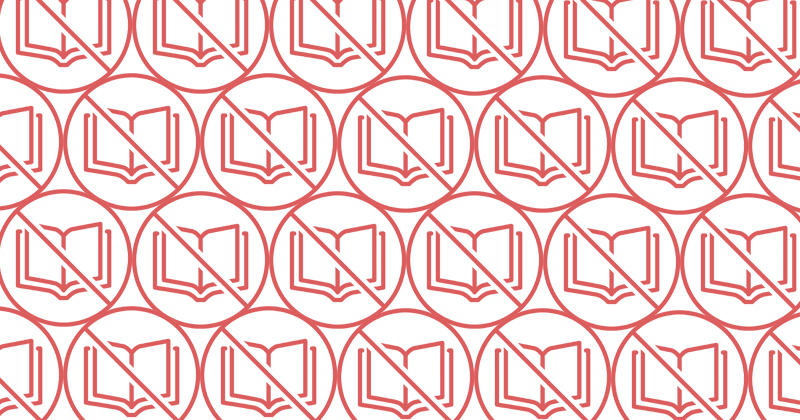 Books by Toni Morrison and others now feature a warning label in a Florida school district.

A school district in Florida is trying a new, insidious way to limit students’ consumption of books that discuss queerness and race: adding a warning label.

The label now appears on more than 100 books in Collier County Public Schools as well as its online catalog, Destiny, including Beloved by Toni Morrison, I Know Why the Caged Bird Sings by Maya Angelou, Gender Queer: A Memoir by Maia Kobabe, All Boys Aren’t Blue by George M. Johnson, and Stamped: Racism, Antiracism, and You by Jason Reynolds and Ibram X. Kendi.

The label reads: “This Advisory Notice shall serve to inform you that this book has been identified by some community members as unsuitable for students. This book will also be identified in the Destiny system with the same notation. The decision as to whether this book is suitable or unsuitable shall be the decision of the parent(s) who has the right to oversee his/her child’s education consistent with state law.”

How did this happen? Jo Yurcaba, reporting for NBC, notes that in December, the Florida Citizens Alliance, a group that recently supported the state’s infamous “Don’t Say Gay” law, emailed the district with a list of 112 books that they claim “contain sexually explicit and age inappropriate content,” Ken Faugh, the group’s co-founder, told Yurcaba. Many of those same books now feature warning labels.

Stephana Ferrell, co-founder of the Florida Freedom to Read Project, told Yurcaba that she had heard from the school’s associate superintendent that the school decided to add the labels after talking to the Florida Citizens Alliance. Meanwhile, a spokesman for the school district said the decision was “based upon advice from the General Counsel.”

More from Yurcaba, whose full report you can read here:

“It’s a really good example of just how extreme this is getting,” Jonathan Friedman, director of free expression and education programs at PEN America, said in a phone interview. Some of the images in the book are “assumed to be gay,” he added, and as a result some critics think they require a warning.

Of all the nonsensical ways to scare students away from great books—including some of the most important in American literature—this one reaches a new low.