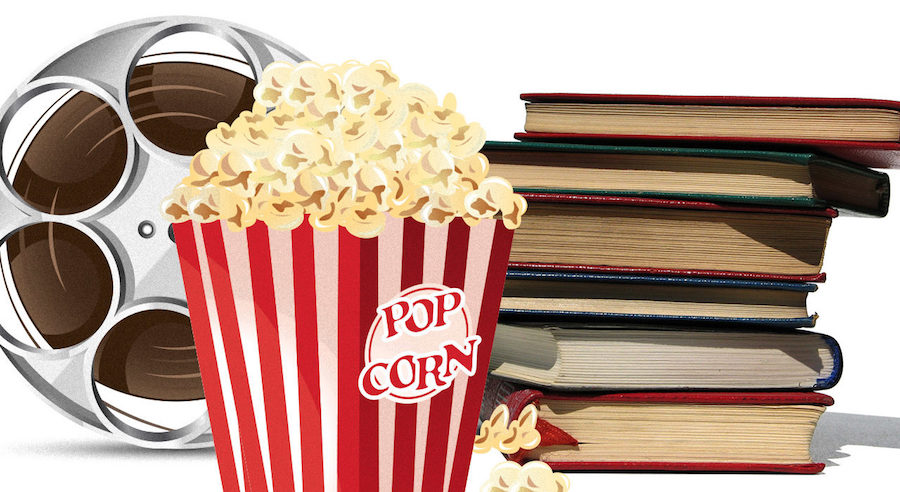 Books and movies to wed! HarperCollins and Sony Pictures are committing to a long-term relationship.

Though books have been supplying the movie and tv industries with storylines since the dawn of the talkie, the rise of streaming content over the last five years has created a desperate need for more (MORE we scream as we toggle endlessly after binge-worthy distraction from the hell of the real). Which is why we’ve seen an increase in book-to-screen deals, particularly on the prestige TV side of things.

To satisfy that inexhaustible consumer desire (and to make the decades-long book-to-screen fling official) HarperCollins and Sony Pictures have entered into a multiyear partnership that will “pursue, develop, and make theatrical films and high-level content derived from all sources including, but not limited to, the HarperCollins catalog,” according to reporting by Publishing Perspectives.

Honestly, for those of us who read a lot books (not a brag, more of a cry for help) it can be quickly apparent when a book has one eye on adaptation, so in many ways this deal is just making the whole money-printing process more efficient. Eventually, we’ll all just stream prestige VR into our amygdalas, from some giant black cube floating over the San Andreas Void™.