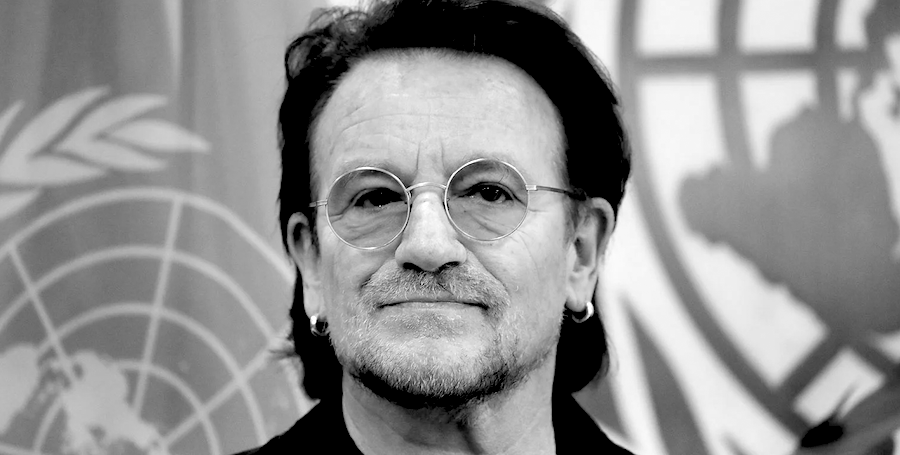 Bono has finally done it. He’s written his memoir. And it’s going to be published.

Look, The Joshua Tree was the first album I ever bought with my own money. I have a soft spot for U2, up to and including Achtung Baby (I guess). And I suppose a memoir by one of the biggest rock stars of a generation is to be expected, particularly one who’s assumed an often insufferable, almost Jesus-like pose when it comes to all the world’s troubles (as evidence, I submit this video of Nancy Pelosi reading Bono’s poem about the Ukraine, which includes the lines “That’s when saints can appear / To drive out those old snakes once again / And they struggle for us to be free / From the psycho in this human family.” I’m pretty sure he *didn’t* run that by The Edge before going public.)

So yes, Knopf will be publishing Surrender this coming November, which promises to take us from Bono’s

early days growing up in Dublin, including the sudden loss of his mother when he was fourteen, to U2’s unlikely journey to become one of the world’s most influential rock bands, to his more than twenty years of activism dedicated to the fight against AIDS and extreme poverty.

I confess I’m not all that interested in the last bit, but will certainly pore over the early years. And sure, Bono’s as worthy a target for gentle mockery as the next aging megastar in leather pants, but lets at least concede he’s taken his global fame and money and tried to use it for good, poems notwithstanding.