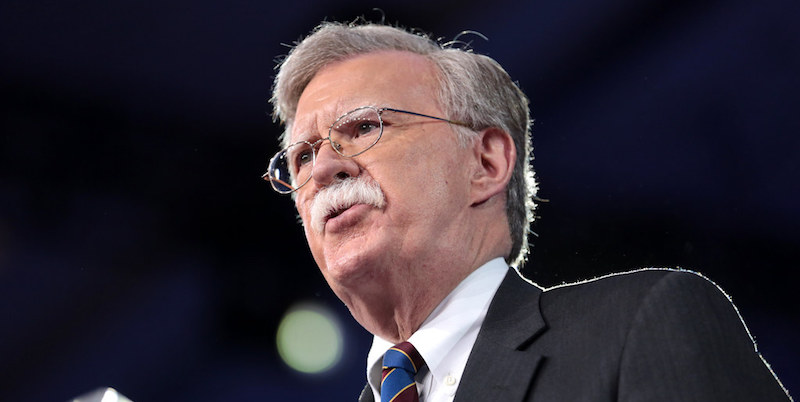 Bolton’s memoir of the Trump administration is a bestseller before its release.

The Room Where It Happened, John Bolton’s memoir of his time in the Trump administration, is the #1 bestseller on Amazon in advance of its release on June 23, even as the government has sued to slow its publication.

A Simon & Schuster spokesperson told The New York Times that the lawsuit was “nothing more than the latest in a long-running series of efforts by the administration to quash publication of a book it deems unflattering to the president.” The Times also noted that after an initial review and round of changes, the administration had never indicated to Bolton that the process was finished.

The book joins a string of others who have criticized the Trump White House from a comfortable distance after serving in it, or under the cover of anonymity. Those include James Comey’s A Higher Loyalty, which he sold to Flatiron Books for just under $3 million, and A Warning, a book from an anonymous member of the administration who authored an infamous op-ed in The New York Times in 2018 about the “resistance” within the White House.

Writing for Vox, Maris Kreizman noted the cynicism of selling explosive information about the Trump administration in a book rather than reporting abuses of power via a channel that could hold him accountable. “It’s nothing less than Trumpian that Trump’s colleagues only speak out against him when money is on the table and not just because they feel morally compelled to do what is right,” she wrote.